“Unmatched for podium presence” (New York Classical Review) and with an “ability to create viscerally arresting performances” (Los Angeles Times), Susanna Mälkki is one of today’s most sought-after conductors. Her versatility and broad repertoire have taken her to symphony and chamber orchestras, contemporary music ensembles and opera houses around the world.

2018/19 marks Mälkki’s third season as Chief Conductor of the Helsinki Philharmonic Orchestra, with highlights set to include Stravinsky’s Rite of Spring, the world premiere of a new work by Enno Poppe, and – following a highly successful tour to Salzburg and Paris with cellist Truls Mørk in May 2018 – a tour of Central Europe with violinist Pekka Kuusisto, Amsterdam’s Concertgebouw and Vienna’s Konzerthaus among the venues. Following an acclaimed first season as Principal Guest Conductor of the Los Angeles Philharmonic, Mälkki launches 2018/19 with the world premiere of Steve Reich’s Music for Ensemble and Orchestra; other projects include Messiaen’s Turangalîla-Symphonie and a staged performance of Sibelius’s The Tempest in collaboration with The Old Globe. Mälkki was previously Principal Guest Conductor of the Gulbenkian Orchestra (2013-17) and Music Director of the Ensemble Intercontemporain (2006-13).

A renowned opera conductor, Mälkki returns to the Opéra national de Paris in 2019 to conduct Dvořák’s Rusalka – past engagements include the world premiere of Francesconi’s Trompe-la-Mort in 2017 and Janáček’s The Makropolous Case in 2013. In 2018 she made her much lauded debut at the Wiener Staatsoper in Gottfried von Einem’s Dantons Tod, directed by Josef Ernst Köpplinger, and December 2016 marked her critically acclaimed debut at The Metropolitan Opera, conducting its premiere of Saariaho’s L’Amour de loin (directed by Robert Lepage). Mälkki previously collaborated with Francesconi on Quartett, and she was the first woman to conduct a production at Teatro alla Scala, Milan (2011), later returning in 2014. Other past opera highlights include Der Rosenkavalier and Le nozze di Figaro with the Finnish National, and her debut at Staatsoper Hamburg conducting a revival of Jenůfa.

A former student of the Sibelius Academy, Mälkki studied with Jorma Panula and Leif Segerstam. Prior to her conducting studies, she had a successful career as a cellist and from 1995 to 1998 was one of the principals of the Gothenburg Symphony. In June 2010 she was elected a Fellow of the Royal Academy of Music in London, and she is also a member of the Royal Swedish Academy of Music. In 2011 Mälkki was awarded the Pro Finlandia Medal of the Order of the Lion of Finland – one of Finland’s highest honours – and in January 2016 was made a Chevalier of the Légion d’honneur in France. In October 2016 she was named Musical America’s 2017 Conductor of the Year, and in November 2017 she was awarded the Nordic Council Music Prize. 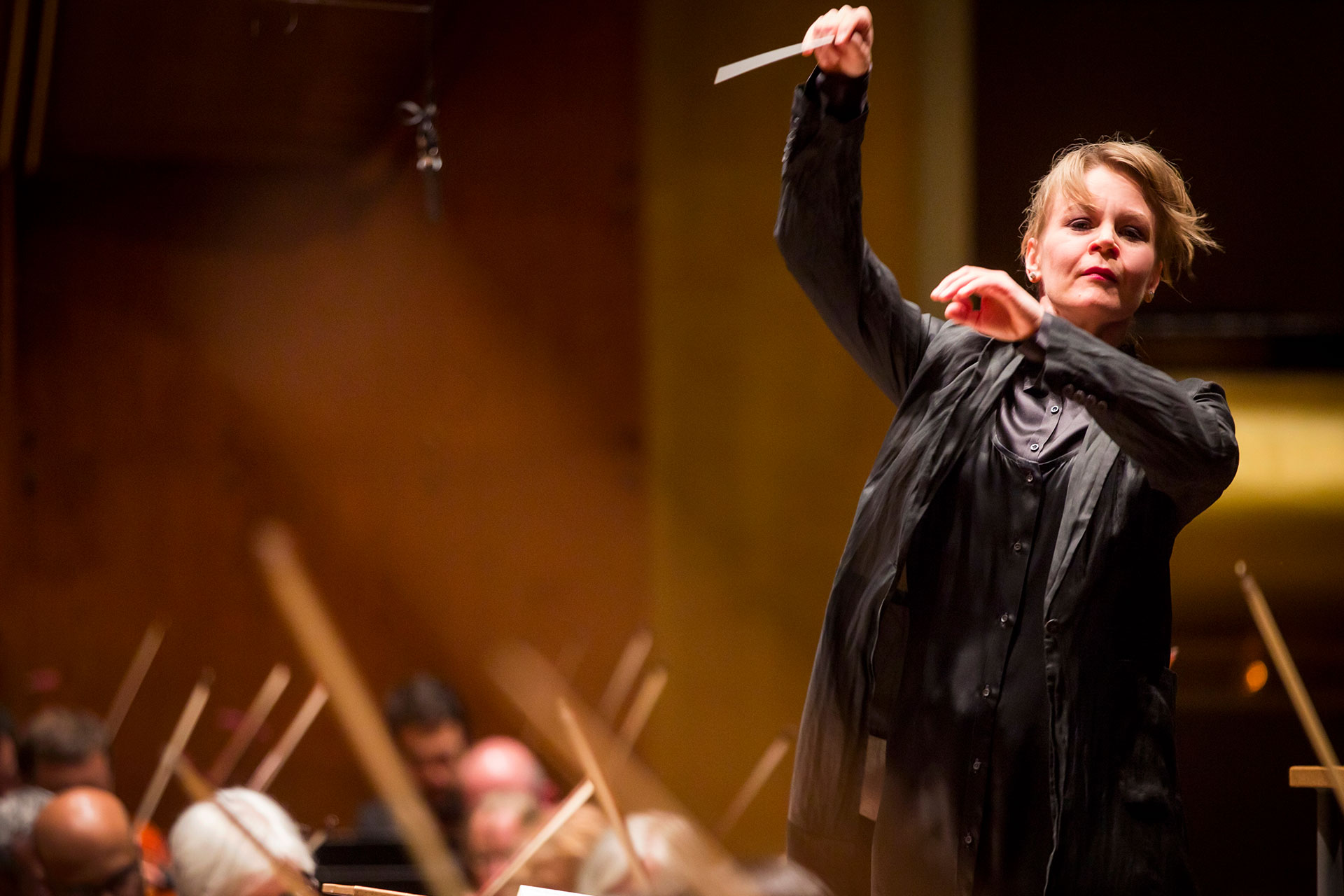 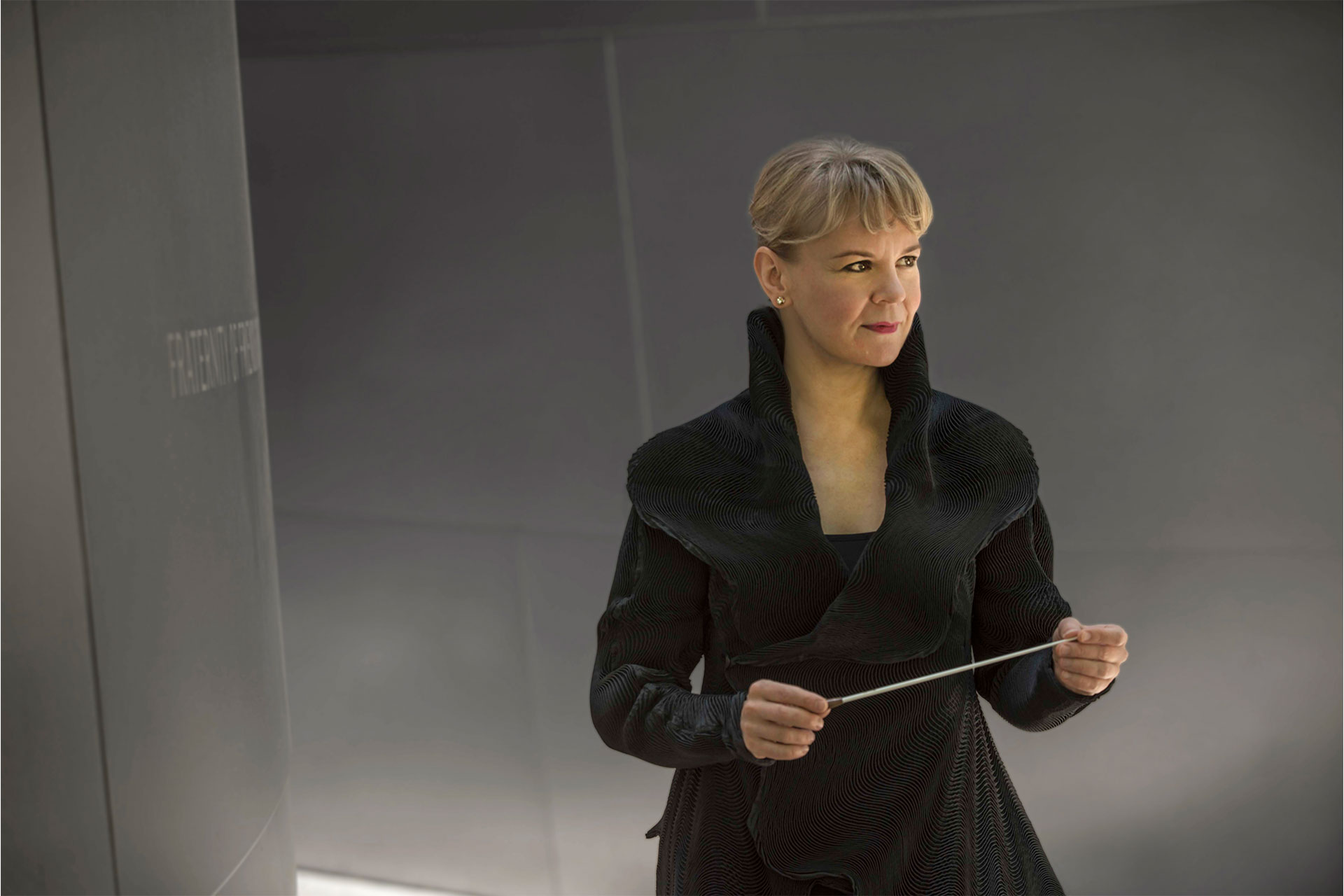 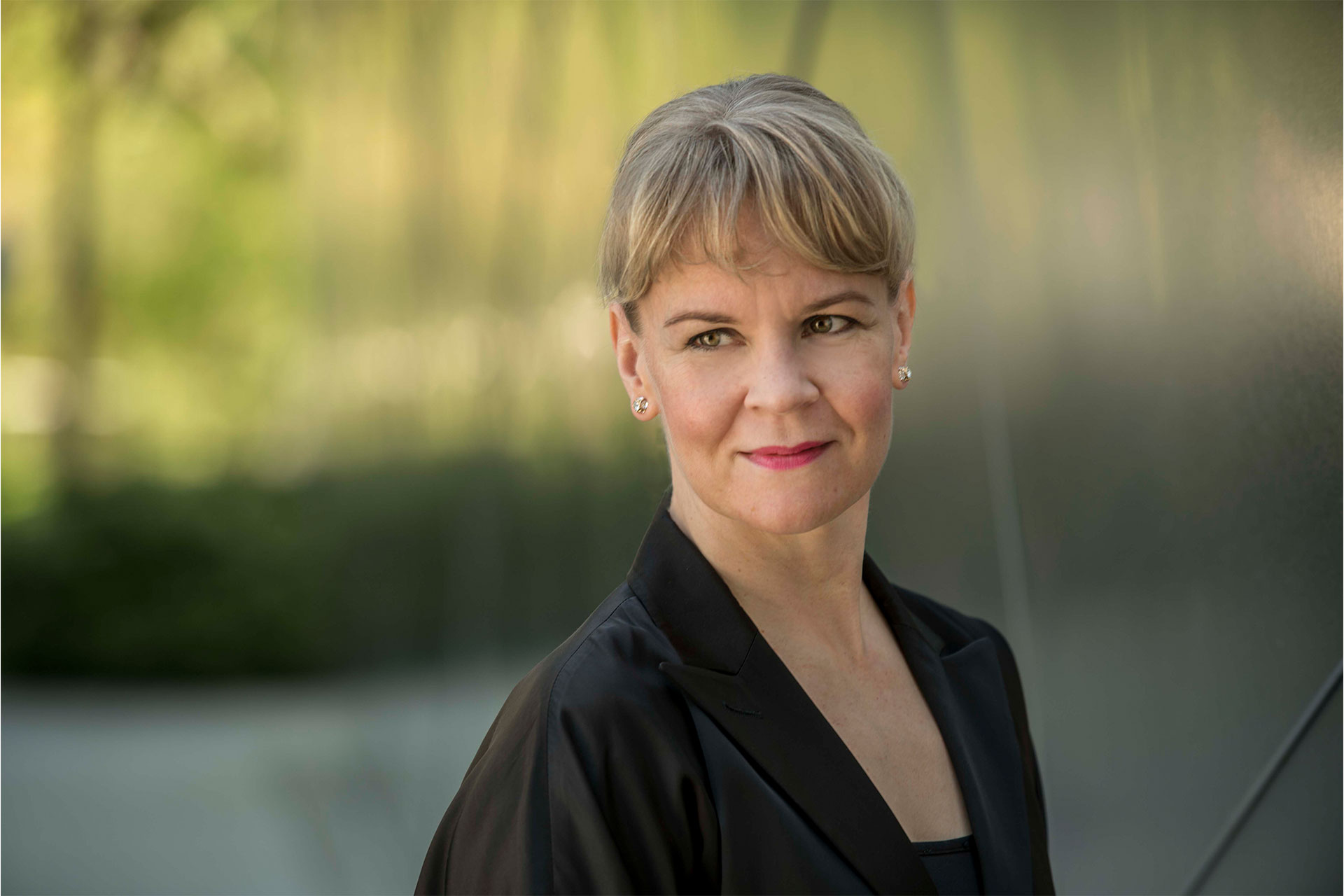