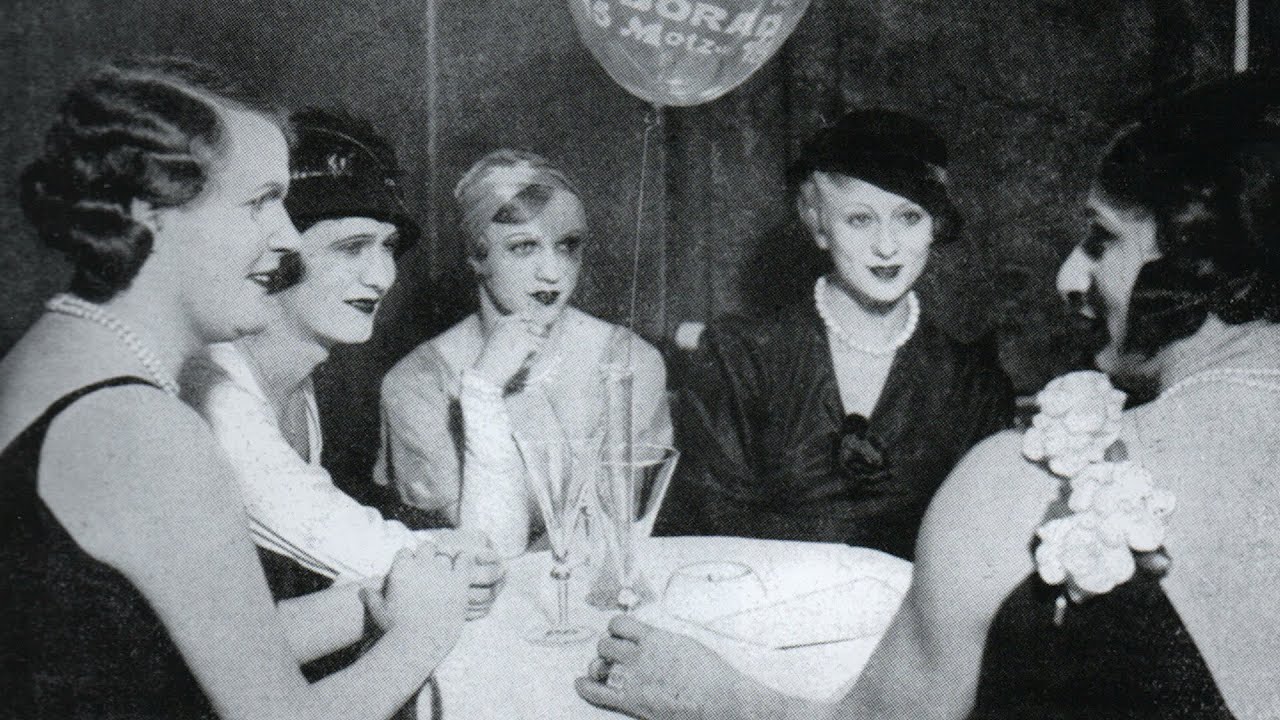 The Weimar Republic began as a bold German political experiment at the end of the First World War and lasted until the rise of Nazism. The era was marked by incredible intellectual productivity, with German artists making lasting contributions in the fields of literature, art, architecture, music, dance, drama, and film.

Curated by Stephanie Barron and Nana Bahlmann, Weimar Variations brings the LA Phil’s exploration of the period to Walt Disney Concert Hall and venues throughout the city, including the Egyptian Theatre and Black Rabbit Rose. A collection of installations, performances, films, exhibitions, and a cabaret, Weimar Variations investigates the themes of the era and their contemporary resonances.