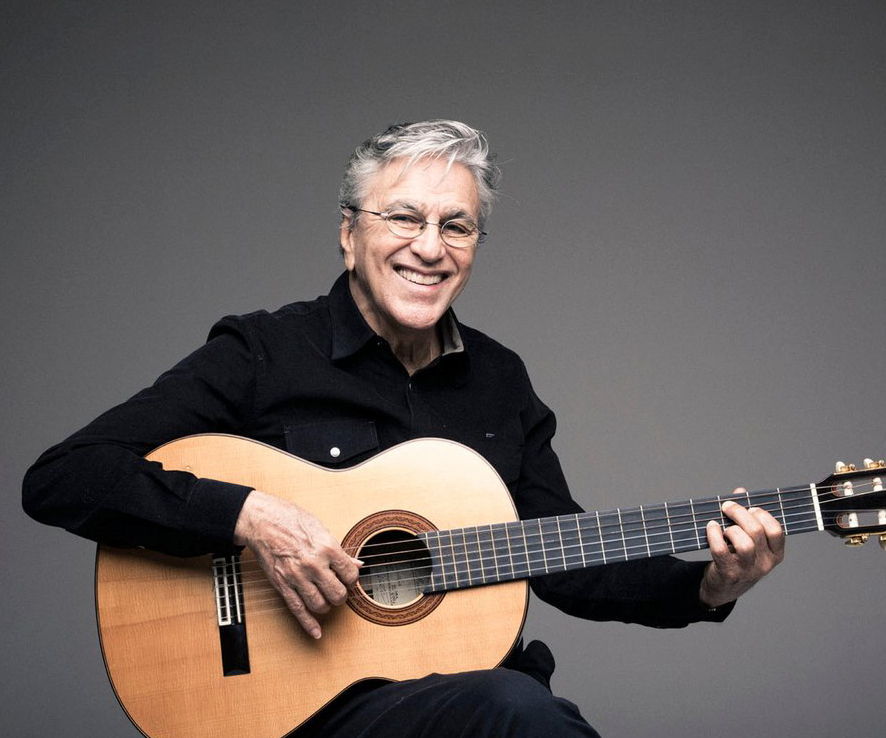 Alongside comrades like Gilberto Gil, Maria Bethania, and Os Mutantes, Caetano Veloso is one of the architects of the paradigm-shifting tropicália scene that integrated the sounds of their native Brazil—the rhythms of the state of Bahia, the hushed bossa nova of Joao Gilberto, the soul of samba—with the exploratory ethos of psychedelic rock. In the decades since, he's never stopped innovating, and has become not only one of the greatest songwriters Brazil has ever produced, but one of the greatest songwriters alive anywhere--something he proved once again on his beautiful 2021 album Meu Coco, which The Washington Post called “unsurprisingly gorgeous, adventurously polyrhythmic.”