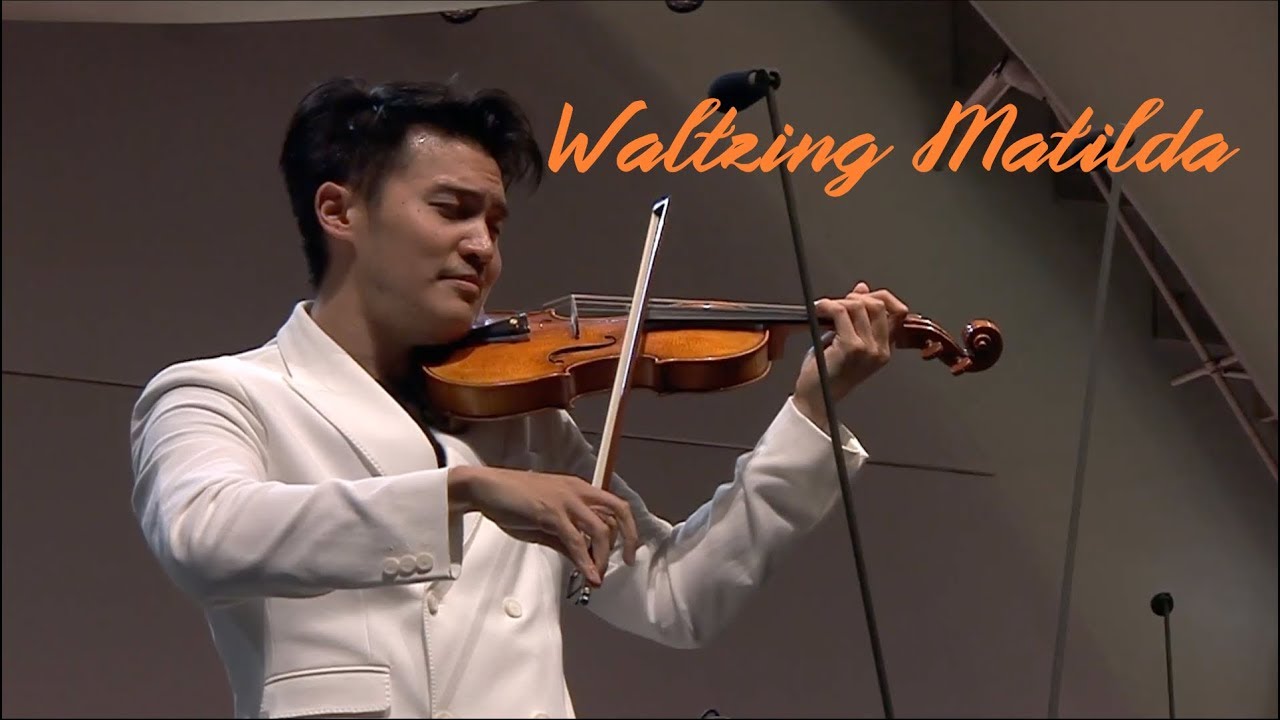 "Waltzing Matilda" is a widely known Australian bush-ballad, also known as Australia's "unofficial National Anthem" and the story is about a "jolly swagman" basically a wandering workman, who camped by a billabong (a stagnant branch of water from a river) who came across a flock of sheep and decides to steal one. The landowner soon comes with a bunch of mounted policemen and they chase after the swagman for theft. He declares "You'll never catch me alive!" and commits suicide by drowning in the billabong and the song ends with lyrics where you can hear his ghost by the water.

It's actually quite a tragic song but for some reason the tune remains jaunty and happy, which is why I decided I would make an arrangement that better describes the story through music!

Recorded live at the Hollywood Bowl on August 8th, 2019