Louis Andriessen:
Theatre of the World

The live recording of the world premiere of Louis Andriessen's Theatre of the World, performed by the Los Angeles Philharmonic at Walt Disney Concert Hall in 2016, with conductor Reinbert de Leeuw and staged by director Pierre Audi, is available now!

The LA Phil-commissioned multi-media work, made possible with generous support from the Lenore S. and Bernard A. Greenberg Fund, features a libretto by Helmut Krausser and takes the audience on a journey which depicts German Jesuit scholar Athanasius Kircher as he searches for a unified theory of natural and unnatural phenomena.

The acclaimed world premiere of Theatre of the World incorporated new video artwork from renowned stop-motion animators the Quay Brothers. The cast included Leigh Melrose as Kircher; Lindsey Kesselman as a boy who leads Kircher and his patron Pope Innocenzo XI, played by Marcel Beekman, on their journey; Steven van Watermeulen as Kircher's publisher Janssonius; Mattijs van de Woerd as the hangman Carnifex; and Cristina Zavalloni as Sor Juana. 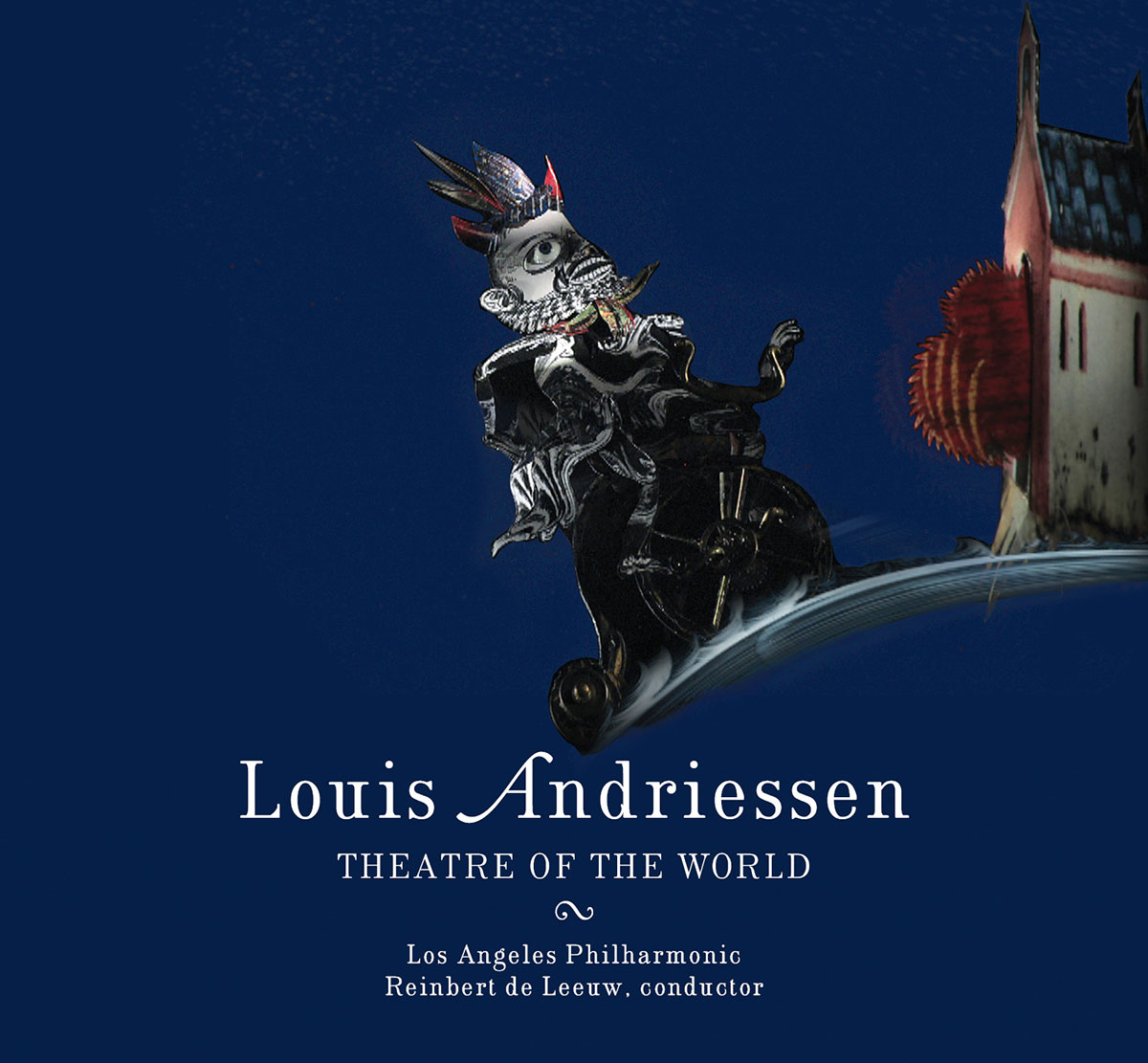 Louis Andriessen's "Theatre of the World" Released on CD and Digital Download Today!