Recorded during its world premiere at Walt Disney Concert Hall in Los Angeles in May 2015, Philip Glass’ Double Concerto for Two Pianos and Orchestra was composed for soloists Katia and Marielle Labéque in the fall and winter of 2014-15 and commissioned by the Los Angeles Philharmonic, Orchestre de Paris, Borusan Istanbul Philharmonic Orchestra, Göteborgs Symfoniker and Orquesta Nacional de España. This performance provided the first opportunity for Glass to collaborate with Gustavo Dudamel and the Labéque sisters.

In a series of works that began in 1987, Philip Glass has gone on to compose twelve concertos, nine of them since the year 2000. The form really caught the composer’s attention when he embraced the inherent narrative concept of the concerto as typified by the soloist positioned as a hero who fights against, and almost without fail, triumphs over the orchestra. Only in his recent concertos, including his Double Concerto for Violin & Cello, has he diverged from the classic heroic model of the concerto. Instead, Glass has developed a new compositional approach in which the orchestra functions as an organic extension of the soloists.

From the very first bar of Double Concerto for Two Pianos & Orchestra, we hear that the pianos and the orchestra are part of one tapestry of sound. All throughout the work one hears the pianists playing figures which are doubled by sections of the orchestra, or where the range of certain instruments end, other instruments pick up the thread and continue the melodic or rhythmic line. 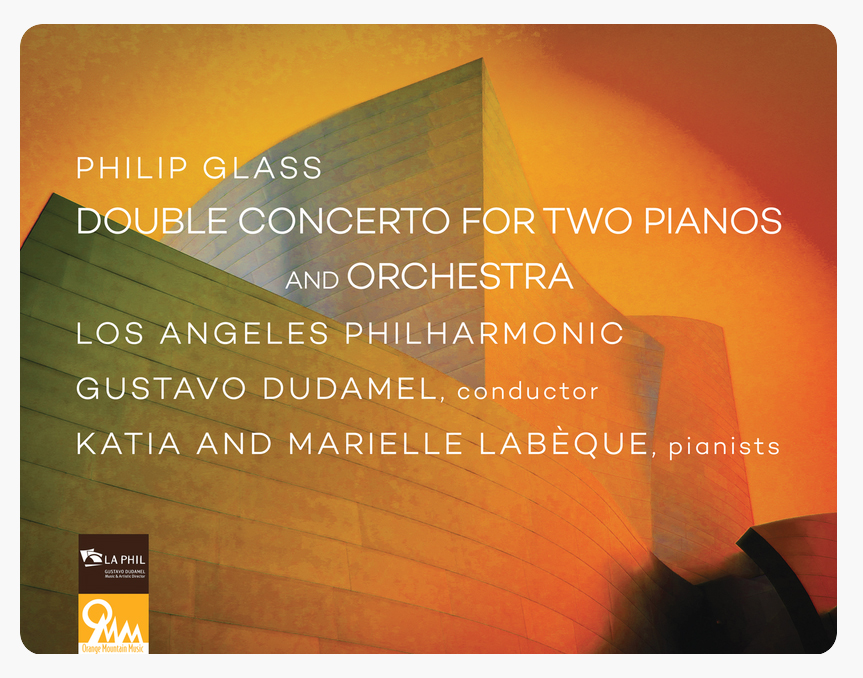 Double Concerto for Two Pianos and Orchestra, is available at these destinations:

Philip Glass: Behind the Scenes of Double Concerto for Two Pianos and Orchestra