Captured for televised broadcast, this celebratory program features works with personal connections to each of the three living music directors – Salonen and Lutosławski’s LA Phil-commissioned Symphony No. 4 (Salonen and the LA Phil recorded all four of the composer’s symphonies); Mehta and Wagner’s Prelude to Die Meistersinger von Nürnberg with Ravel’s La valse; and Dudamel leading the Suite from one of Stravinsky’s most beloved ballet scores, The Firebird.

For the final piece, Bjarnason’s From Space I Saw Earth, all three conductors take to their engraved podiums to lead the orchestra in a work written specifically for the three conductors. Capping off this once-in-a-lifetime collaboration, 20 Youth Orchestra Los Angeles (YOLA) representatives – 15 students and five teaching artists positioned throughout Walt Disney Concert Hall – play along on hand-held crotales while confetti drifts from the ceiling throughout the audience.

LA Phil 100 is available at the LA Phil store: 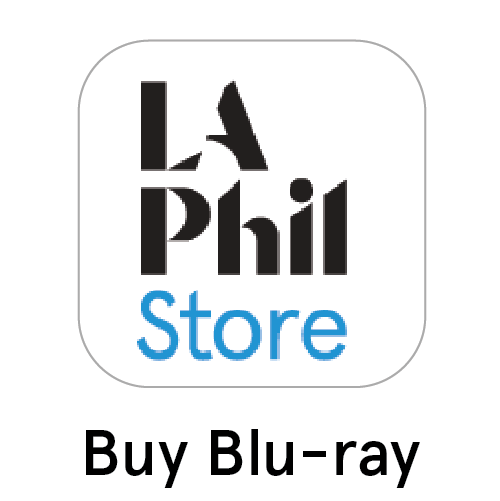 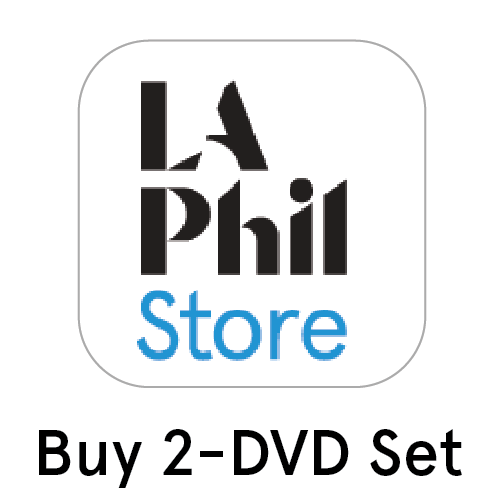 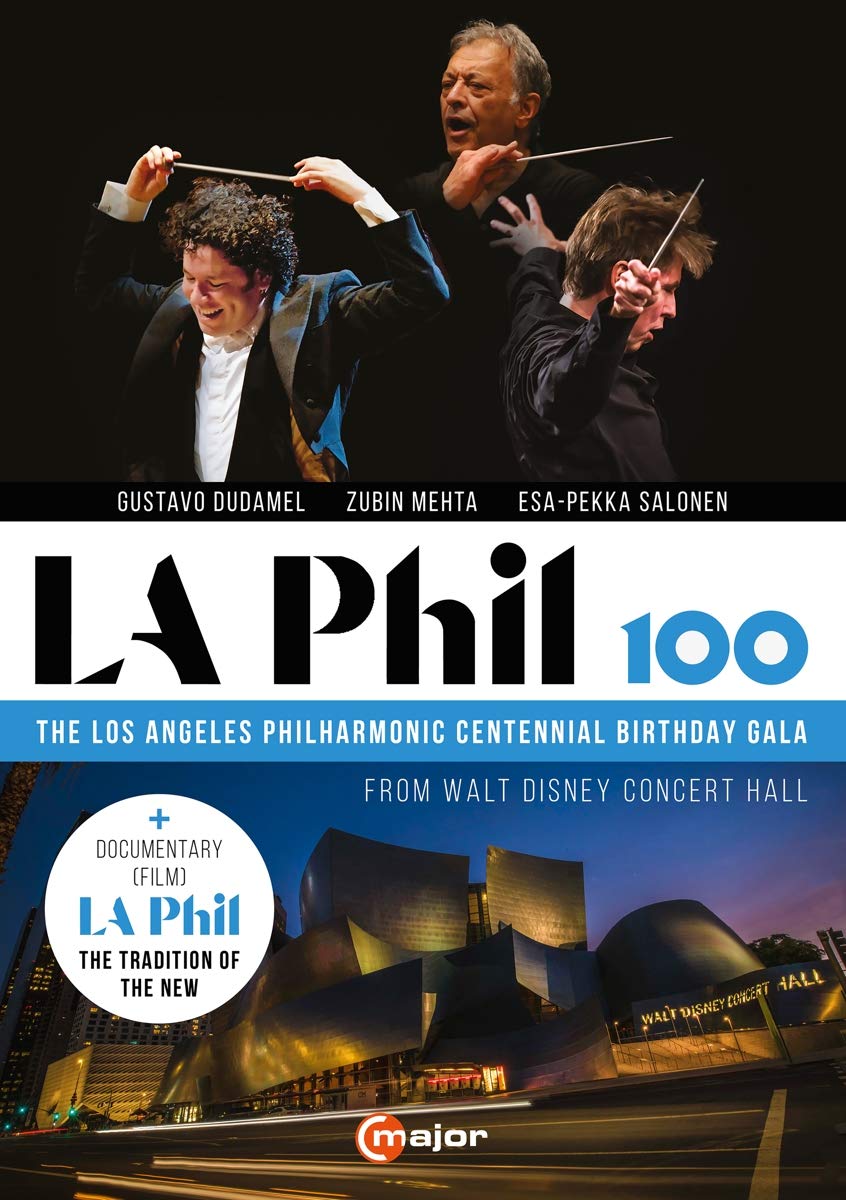 LA Phil: The Tradition of the New