"Esa-Pekka Salonen completed his cycle of Witold Lutosławski's symphonies [in 2012], adding a new recording of the First Symphony to the Second, Third and Fourth Symphonies he'd recorded with the LA Phil between 1985 and 1994. Released for the first time as a set [in 2013], they [made] the perfect tribute for [2013's] Lutosławski centenary. Salonen's best qualities as a conductor are exemplified here too, whether in the care with which he marshalls and balances the neoclassical textures of the First Symphony, begun in Nazi-occupied Warsaw in 1941 and only completed after the end of the Second World War, the way in which he seamlessly integrates aleatoric sections with strictly notated passages in the Second, or brings so vividly to life the immaculately crafted surfaces of the Third and Fourth." 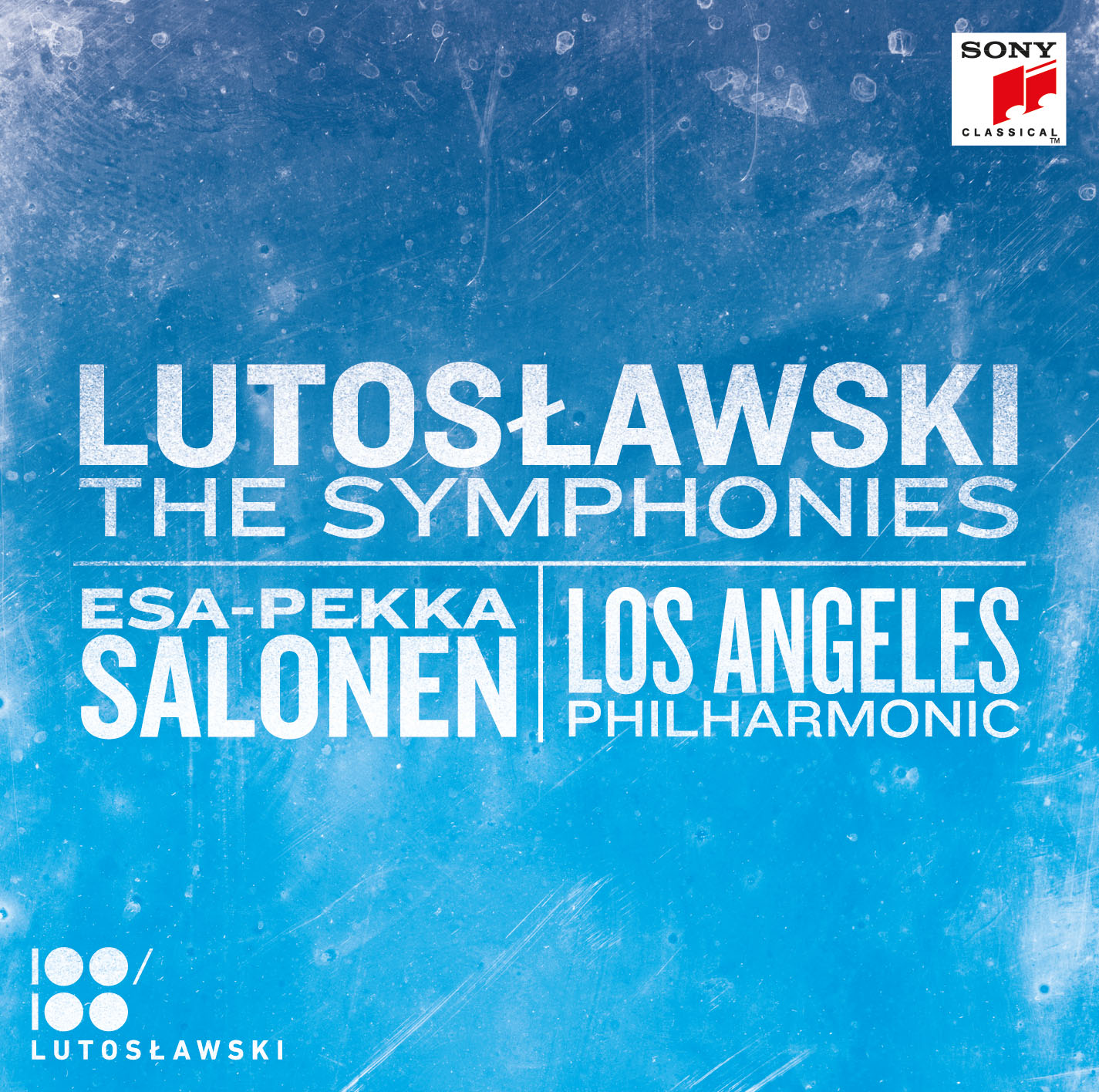 Lutosławski: The Symphonies (1-4) is available for purchase or download at these destinations:

Esa-Pekka Salonen on Witold Lutosławski and the LA Phil