Adams: The Gospel According to the Other Mary

A timely, controversial work of grand proportions, The Gospel According to the Other Mary is a full-scale re-imagining of the Bach oratorio from composer John Adams and iconoclast writer/director Peter Sellars.

Adams and Sellars' previous collaborations included Nixon In China, the most-performed American opera since Gershwin's Porgy and Bess, and Dr. Atomic, an opera about the invention of the atomic bomb.

Focusing on the oft marginalized perspectives of Mary Magdalene and Martha, The Gospel According to the Other Mary sets Biblical characters and events, including the resurrection of Lazarus and the passion of Christ, in a powerfully political, contemporary light.

As with the nativity oratorio El Niño (a response to Handel's Messiah), and the opera Dr. Atomic, the libretto by Peter Sellars  interweaves events from the New and Old Testaments with poetry reflecting themes of faith and liberation from the 12th Century mystic Hildegard von Bingen, to the 20th Century Mexican feminist poet Rosario Castellanos.

This world-premiere recording by the Los Angeles Philharmonic conducted by Gustavo Dudamel, featuring the original cast and the Los Angeles Master Chorale, was captured during Walt Disney Concert Hall in Los Angeles, at performances staged by Peter Sellars.

The 2-CD set includes a digi-sleeve with a 100-page booklet containing an introduction by the composer and a synopsis by Peter Sellars in English; plus the libretto in the original languages (English and Spanish) with English translations of the Spanish texts. 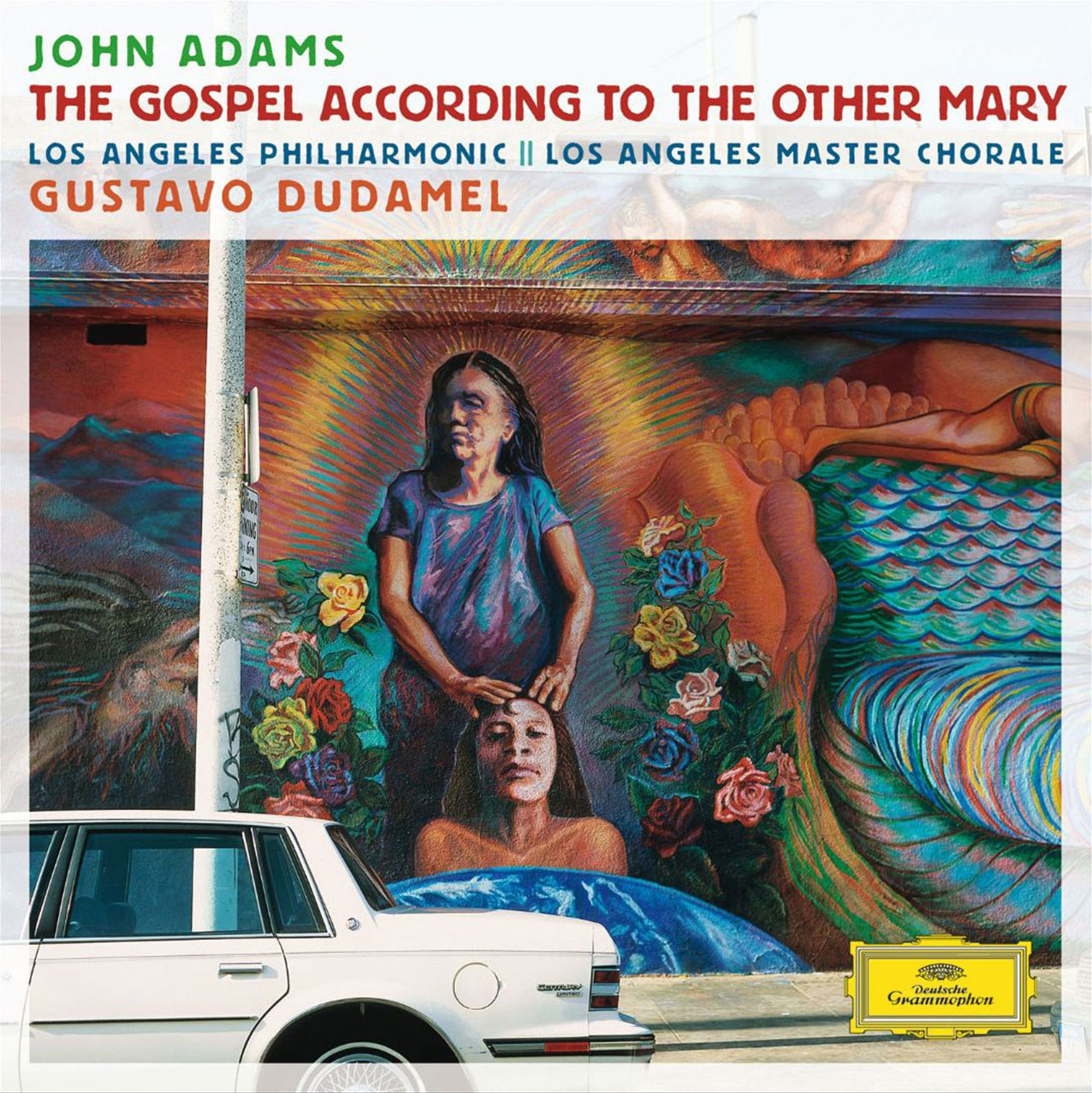 The Gospel According to the Other Mary is available at these destinations: