On the evening of October 23, 2013, Walt Disney Concert Hall was the place to be in Los Angeles, as Esa-Pekka Salonen conducted the Los Angeles Philharmonic and the Los Angeles Master Chorale in a spectacular, sold-out orchestral performance of Frank Zappa's 200 Motels - The Suites.

Written and produced by Frank Zappa to accompany his 200 Motels feature film, portions of the score were premiered by the Los Angeles Philharmonic with Zubin Mehta conducting in May 1970 at UCLA (a performance the Los Angeles Times' then music and dance critic Martin Bernheimer called "an unsettling evening"), before the kaleidoscopic film and double LP soundtrack's release in 1971.

"I would say that the outrageous aspects of Zappa are perhaps less important for today's audience," Salonen told Variety in an interview before the 2013 performance. "We're witnessing an historical moment where we can actually hear the other aspects of his music better because we are no longer stunned by the outrageousness. Reading this score now, there is a sheer richness of fantasy. He had such a vivid imagination in every way." 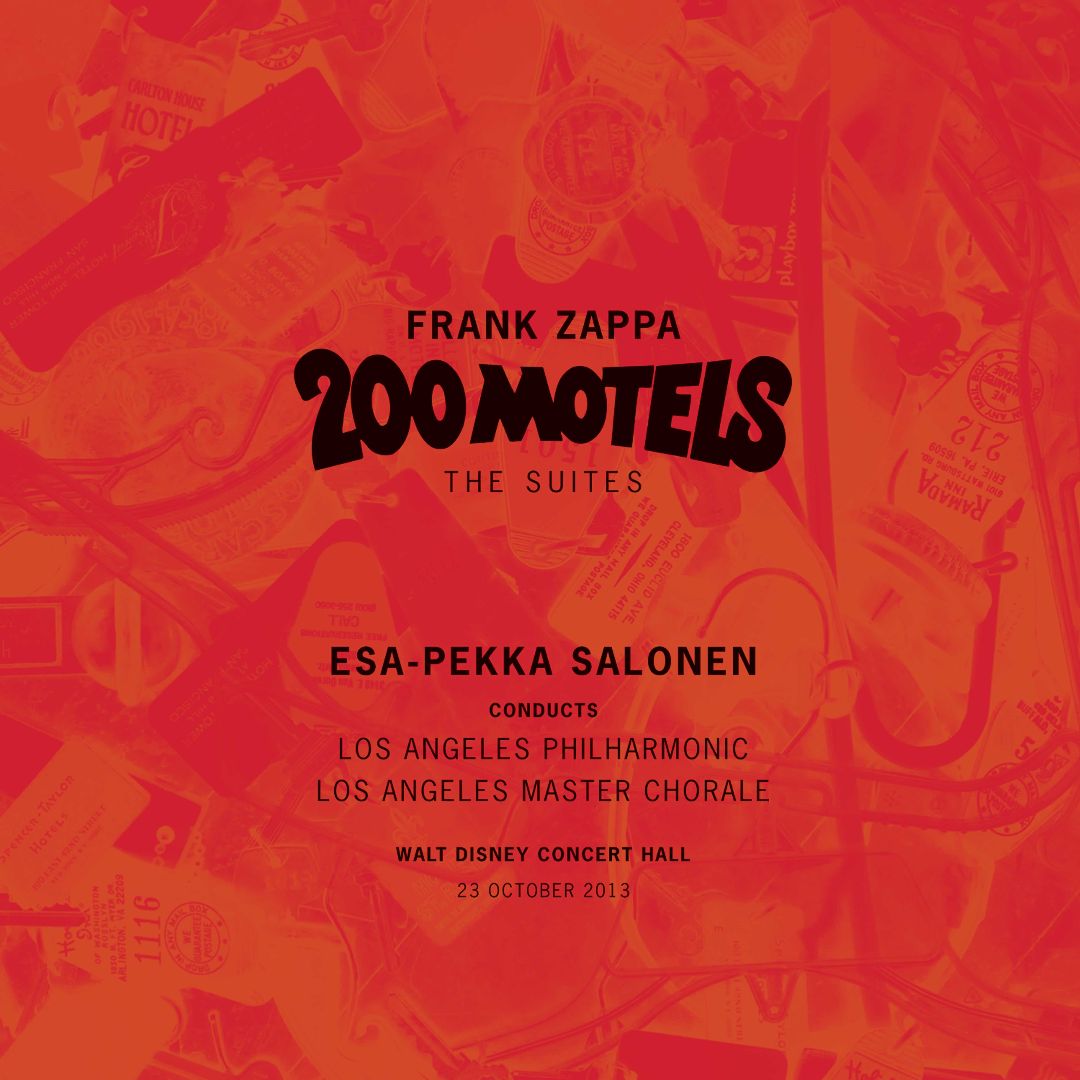