Andrew Lowy joined the Los Angeles Philharmonic as Second/E-flat Clarinet in 2014, having previously served for four seasons as Principal Clarinet of the North Carolina Symphony, a position he was awarded at the age of 22 while pursuing graduate studies at the University of Southern California Thornton School of Music. While a member of the North Carolina Symphony, Andrew was featured frequently as a soloist, playing works of Debussy, Mozart, Weber, and Derek Bermel. Other concerto engagements include performances with the Queens Symphony Orchestra and Yonkers Philharmonic.

Originally from Hastings-on-Hudson, New York, Andrew attended the Manhattan School of Music Precollege Division while in high school and completed his bachelor's degree at Harvard College, where he studied music and linguistics. His primary clarinet teachers were Yehuda Gilad, Larry Guy, and Tom Martin. Andrew has held summer fellowships at the Tanglewood Music Center and Music Academy of the West, and has appeared as a guest artist at Twickenham Fest. Also active as a recitalist, chamber musician, and teacher, Andrew has recently presented masterclasses at the Juilliard School, the New England Conservatory, and the University of Southern California.

In 2018, he recorded his first album as soloist in Chad Cannon’s clarinet concerto Dreams of a Sleeping World, which was released on Tōrō Records. Andrew is a Buffet-Crampon Clarinet Artist and a Vandoren Performing Artist. 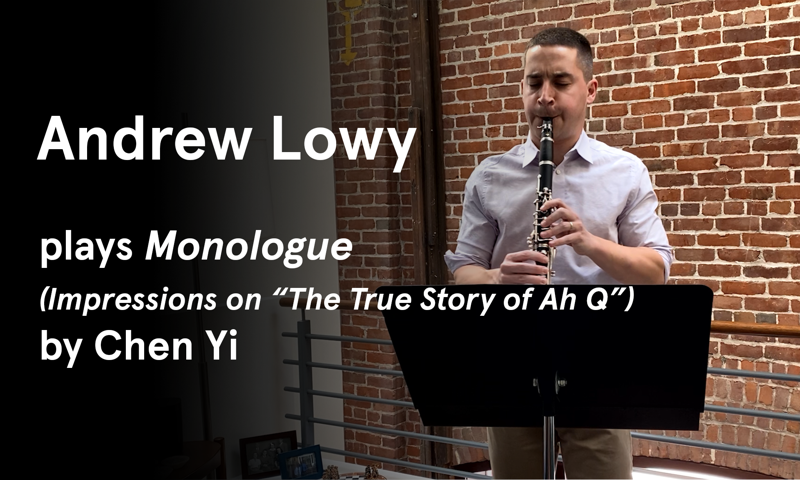 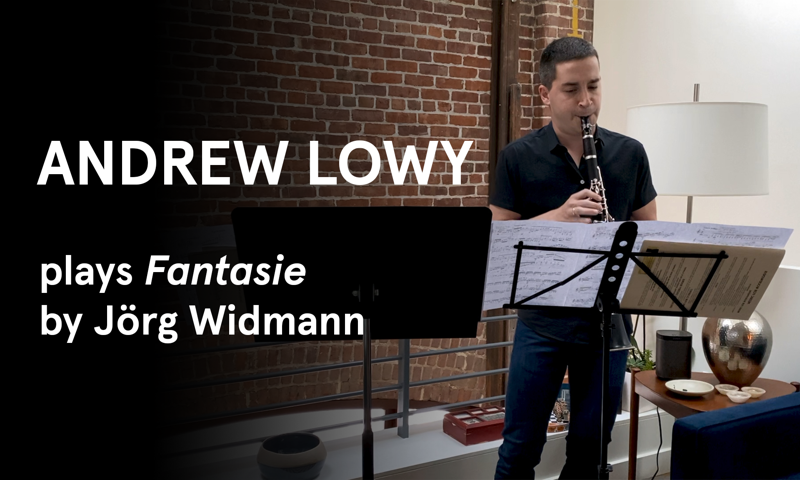