Du Yun, born and raised in Shanghai and currently based in New York City, is a composer, multi-instrumentalist, performance artist, activist, and curator for new music, working at the intersection of orchestral, opera, chamber music, theatre, cabaret, musical, oral tradition, public performances, sound installation, electronics,  visual arts, and noise. She is hailed by The New York Times as a “leading figure in China’s new generation of composers” and often cited as a key activist in New York’s “new movement in new music,” and her music is championed by some of today’s finest performing artists, ensembles, orchestras, and organizations.

Describing her as “protean” and “chameleonic,” NPR voted Du Yun one of 100 composers under 40 in 2011 and The Washington Post named her one of the top 35 female composers in classical music.

She is known for her “relentless originality and unflinching social conscience (The New Yorker). In 2017, she won the Pulitzer Prize in Music for her opera Angel’s Bone, with librettist Royce Vavrek. She is a 2018 Guggenheim Fellow, and the same year was named one of the 38 Great Immigrants by the Carnegie Foundation. Her work Air Glow is a 2019 GRAMMY® nomination in the category of Best Classical Contemporary Composition. 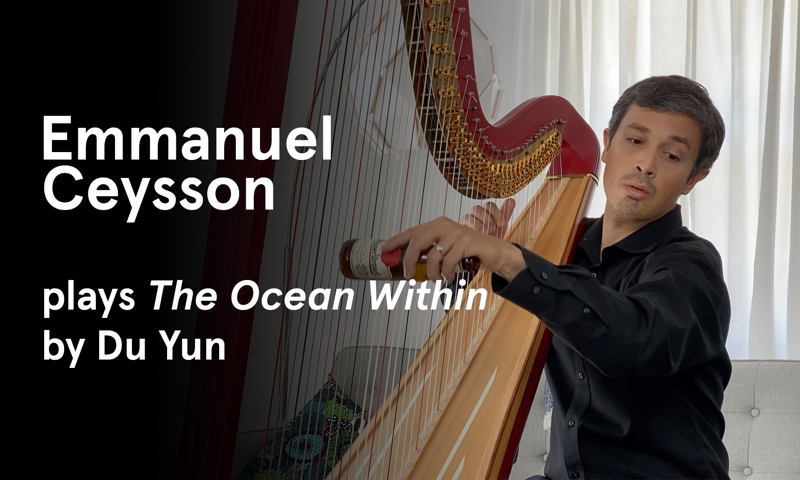 Du Yun’s The Ocean Within