Virginia resident Adolphus Hailstork received his doctorate in composition from Michigan State University, where he was a student of H. Owen Reed. He had previously studied at Manhattan School of Music under Vittorio Giannini and David Diamond, at the American Institute at Fontainebleau with Nadia Boulanger, and at Howard University with Mark Fax. Currently, Dr. Hailstork is Professor of Music and Eminent Scholar at Old Dominion University in Norfolk, Virginia. Before that appointment he was Professor of Music and Composer-in-Residence at Norfolk State University.

Dr. Hailstork has written in a variety of genres, producing works for chorus, solo voice, piano, organ, various chamber ensembles, band, and orchestra. His early compositions include Celebration, recorded by the Detroit Symphony in 1976; and two works for band (Out of the Depths, 1977, and American Guernica, 1983), both of which won national competitions. Dr. Hailstork’s works have been performed by such prestigious ensembles as the Philadelphia Orchestra, the Chicago Symphony, and the New York Philharmonic, under the batons of leading conductors such as James DePreist, Daniel Barenboim, Kurt Masur, and Lorin Maazel. Dr. Hailstork’s Second Symphony was commissioned by the Detroit Symphony. His second opera, Joshua’s Boots, was commissioned by the Opera Theatre of St. Louis and the Kansas City Lyric Opera. Dr. Hailstork’s Second and Third Symphonies were recorded by the Grand Rapids Symphony Orchestra, under David Lockington, on a Naxos label disc released in January 2007.

Recent works include Earthrise, a new large scale choral work premiered by James Conlon, Three Studies on Chant Melodies for the American Guild of Organists, and Whitman’s Journey, a cantata for chorus and orchestra, premiered by the Master Chorale of Washington, D.C. Rise for Freedom, an opera about the Underground Railroad, was premiered by the Cincinnati Opera Company. 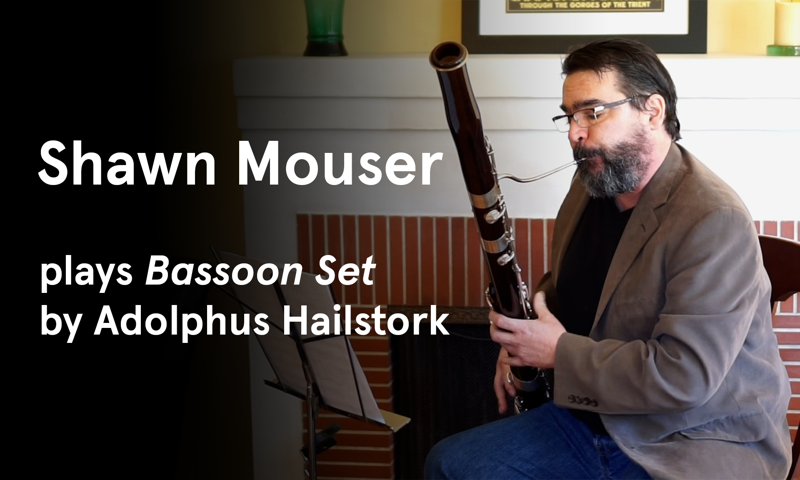