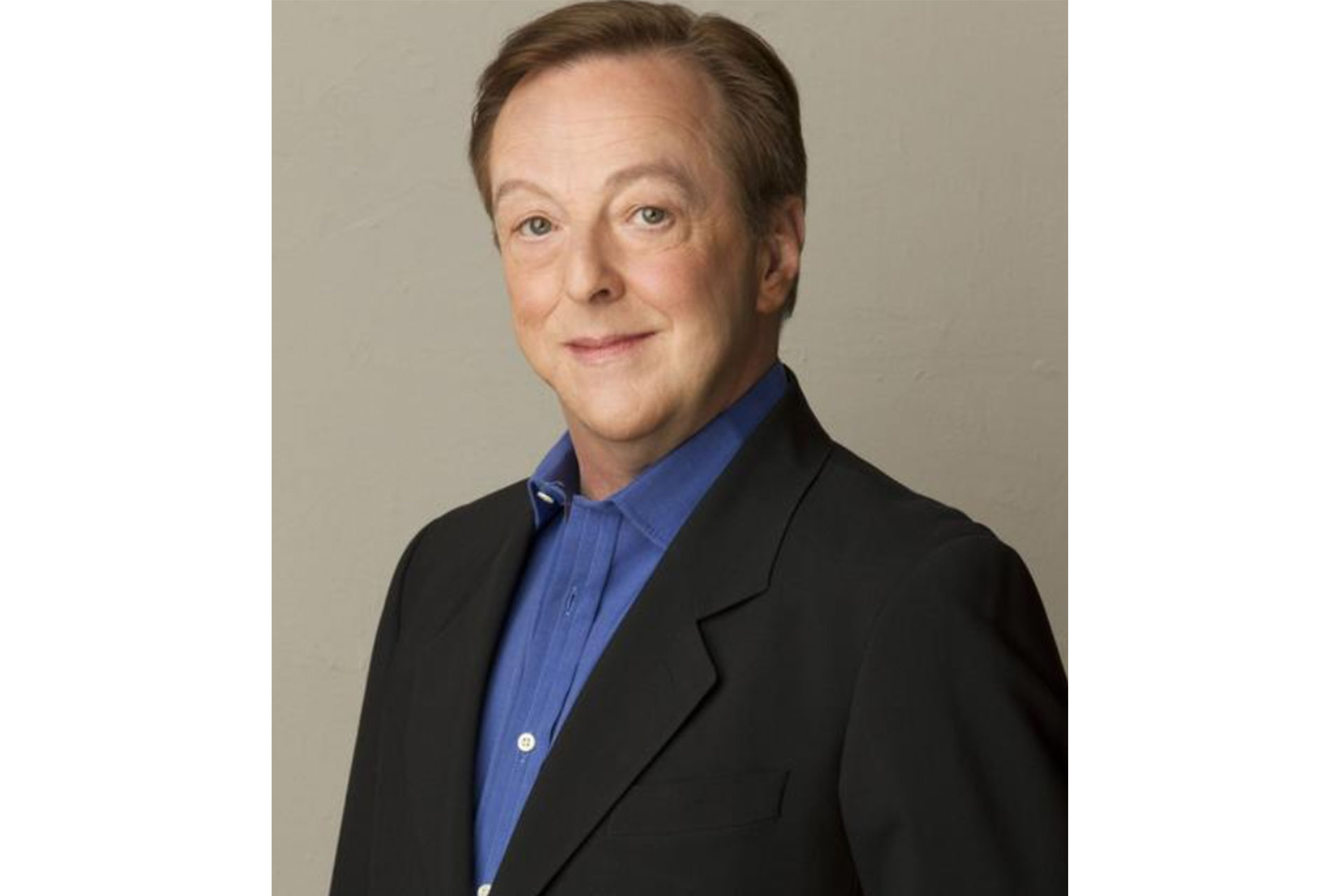 EDWARD HIBBERT (Narrator) is best known to audiences for his recurring role as the flamboyant, over-refined food critic Gil Chesterton on the hit NBC series Frasier. He was most recently seen onstage as Lady Bracknell in The Importance of Being Earnest at the award-winning Cape Playhouse.

His Broadway credits include It Shoulda Been You, Something Rotten, Mrs. Warren’s Profession, Curtains, The Drowsy Chaperone, Noises Off, The Green Bird, Me and My Girl, and Alice In Wonderland. In London’s West End, he has appeared in The Mystery of Irma Vep, Lend Me a Tenor, and Twelfth Night.

Off- Broadway, Hibbert received Obie and a Drama-Logue Awards for his performance in Jeffrey. He also appeared off-Broadway in The Milk Train Doesn’t Stop Here Anymore, My Night With Reg, Privates on Parade, and as Oscar Wilde in Gross Indecency. He was also seen in the New York City Center “Encores” productions of Lady in the Dark, and Anyone Can Whistle. His regional credits include The School For Scandal (Mark Taper Forum), Rough Crossing (Bay Street Theatre), and Rosencrantz and Guildenstern Are Dead (Long Wharf Theatre). Hibbert recently debuted his cabaret act Can’t Something Be Done at 54 Below in New York City.

On film, Hibbert can be heard as The Umbrella in the newly released Mary Poppins Returns. His additional film credits include Taking Woodstock, The Prestige, Everyone Says I Love You, and The First Wives Club.