Explore Ludwig van Beethoven’s career and influence when BTHVN on Tour comes to Walt Disney Concert Hall from May 17–26.

The traveling exhibition was developed by DHL and Beethoven-Haus Bonn, and features eight modules built around interactive multimedia displays, plus an original print from Andy Warhol’s Beethoven series and artifacts from the composer’s life – including manuscripts, his viola, and one of his ear trumpets. The globally touring exhibit’s Los Angeles stop will coincide with a series of Beethoven-focused concerts by the LA Phil.

BTHVN on Tour is free and open to the public Monday through Saturday, available during the same hours as the Music Center's self-guided tour of Walt Disney Concert Hall, as well as before concerts and during intermission for ticket holders to the LA Phil’s Beethoven series. 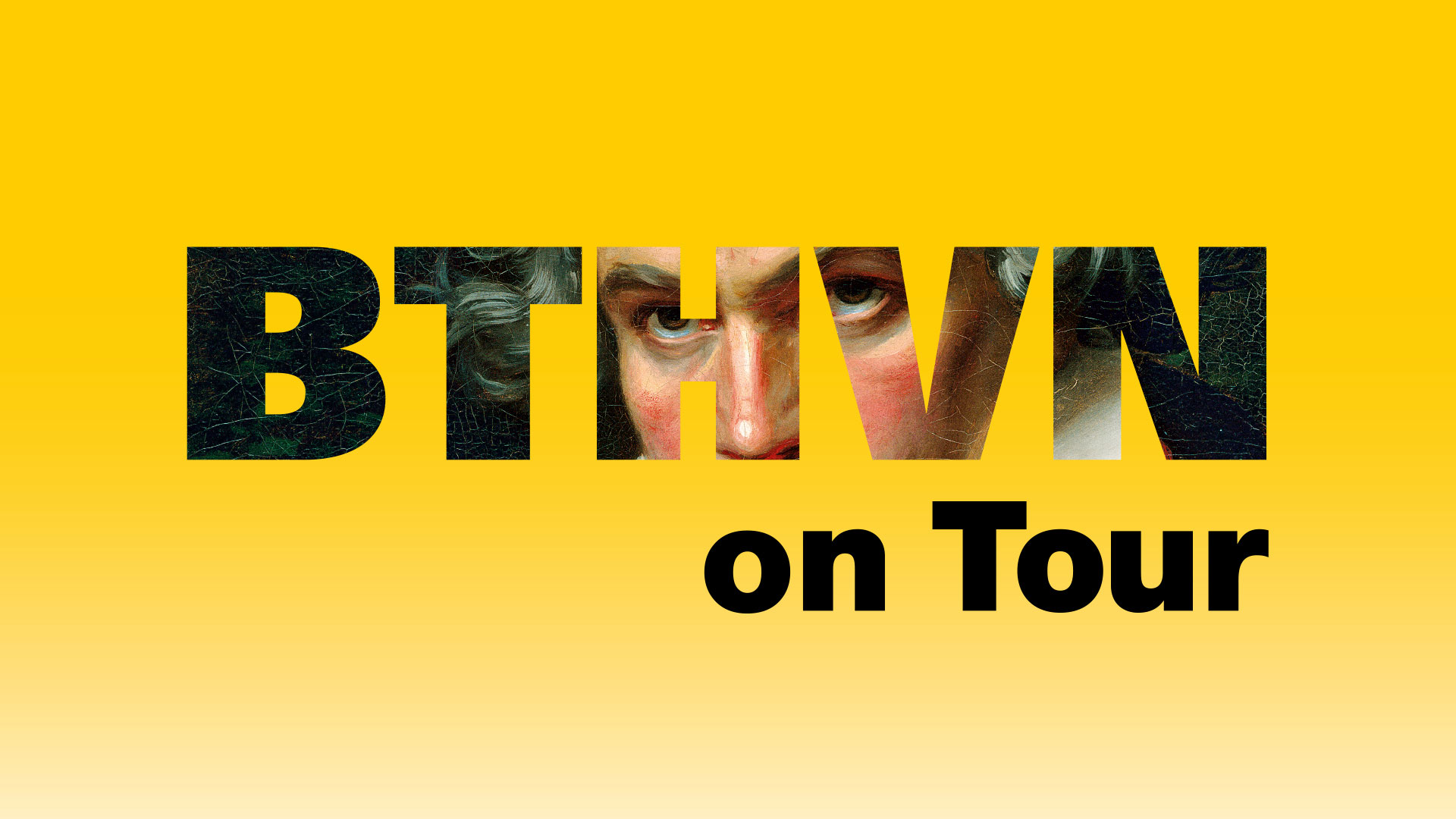 Upbeat Live pre-performance lectures on May 17, 18, and 19 will feature demonstrations of Beethoven’s viola!

A breakthrough concerto is performed in heroic fashion by a superstar virtuoso.

Dudamel is joined by guest artists for two Beethoven masterpieces.