Celebrate an Historic Partnership. Secure the Future of Innovation.

On the occasion of Frank Gehry's 90th birthday, the LA Phil has established the Frank Gehry Fund for Creativity - which will honor the architect's contributions to the LA Phil both as the visionary creator of Walt Disney Concert Hall and an innovative artistic partner over nearly five decades.

The Fund was inaugurated with Board-approved $10 million in specially designated assets and has already received additional backing from a number of supporters closest to the LA Phil and Frank Gehry. The Fund has been established to encourage artistic collaboration in the spirit of Frank Gehry, inspired by his collaborative and innovative genius, and will support projects with creative artists who share in his humanist values and aspire to his breadth of imagination. 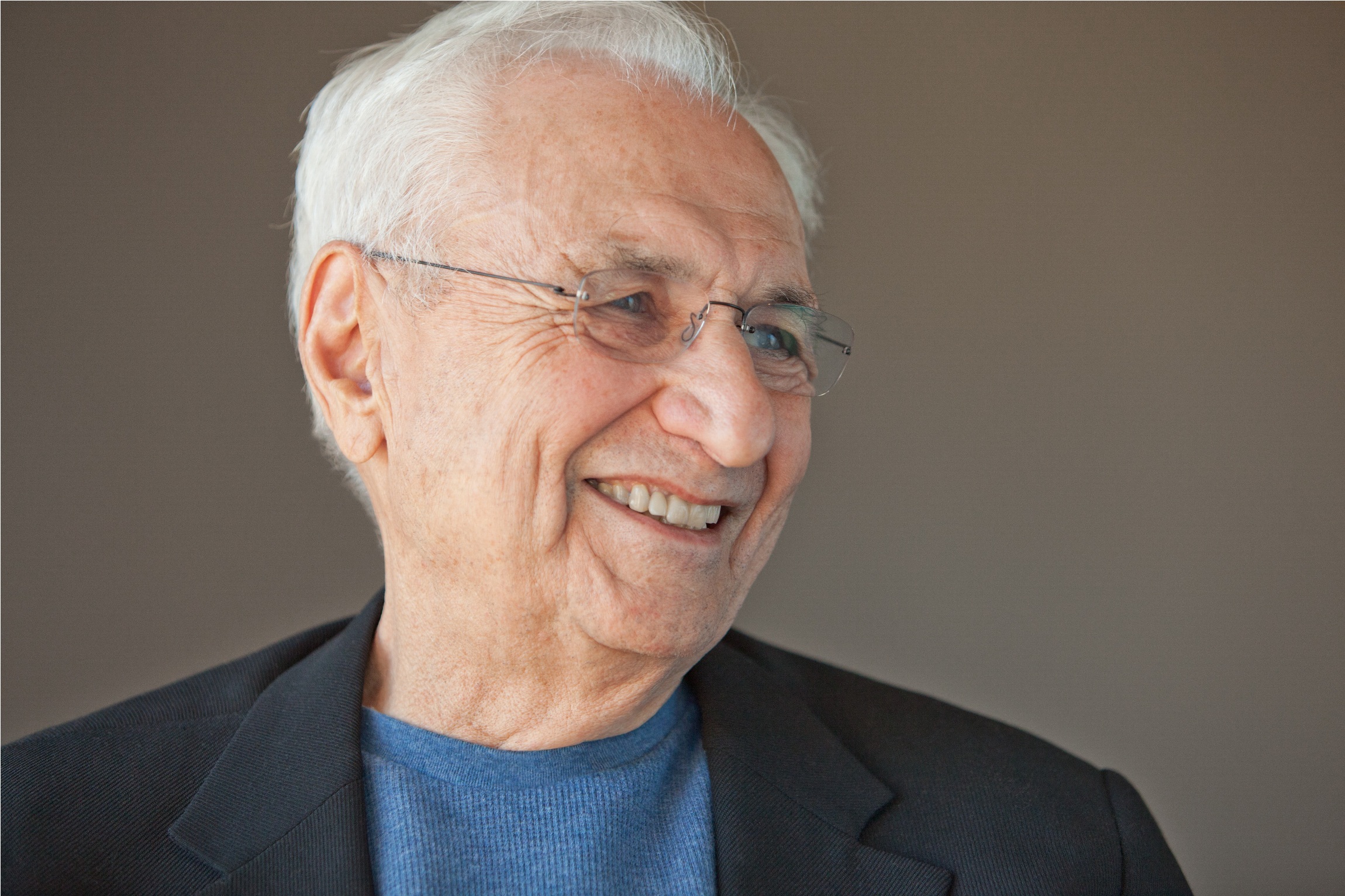 Frank Gehry and the LA Phil - A Storied Partnership

The working relationship between Frank Gehry and the LA Phil is unique in the history of cultural institutions in this country. A friend of the LA Phil’s then-General Manager Ernest Fleischmann, Gehry was first hired by the orchestra in 1970 to solve the difficult acoustics at the Hollywood Bowl. Then in 1987, his design was selected to build the future home of the LA Phil, his Walt Disney Concert Hall creation becoming one of the world’s most recognizable landmarks. Of it, Music & Artistic Director Gustavo Dudamel has said: “Physically it’s beautiful, but it is much more than that. It has become part of the soul of the orchestra and of the city.” 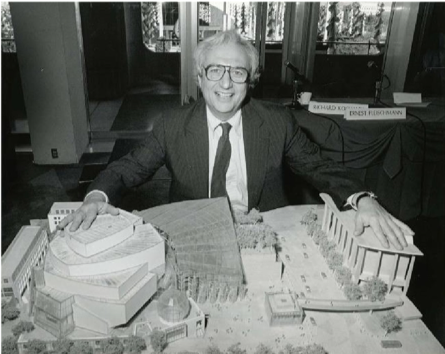 Gehry with early model for WDCH

Since the opening of Walt Disney Concert Hall in 2003, Gehry’s collaborations with the orchestra have continued to grow and evolve. In 2012, he helped Dudamel realize one of his first large-scale artistic projects – a production of Don Giovanni that kicked off Dudamel’s three-year Mozart/Da Ponte Trilogy. In 2018, the LA Phil and Frank Gehry’s partnership expanded to include Dudamel’s signature education program, Youth Orchestra Los Angeles (YOLA). Gehry volunteered his services to design the program’s fifth site and first permanent, purpose-built facility: the Judith & Thomas L. Beckmen YOLA Center at Inglewood, with an anticipated completion in the summer of 2020.

The following list represents inaugural contributors to the Frank Gehry Fund for Creativity:

Interested in learning how you can celebrate Gehry's genius and continue his legacy?