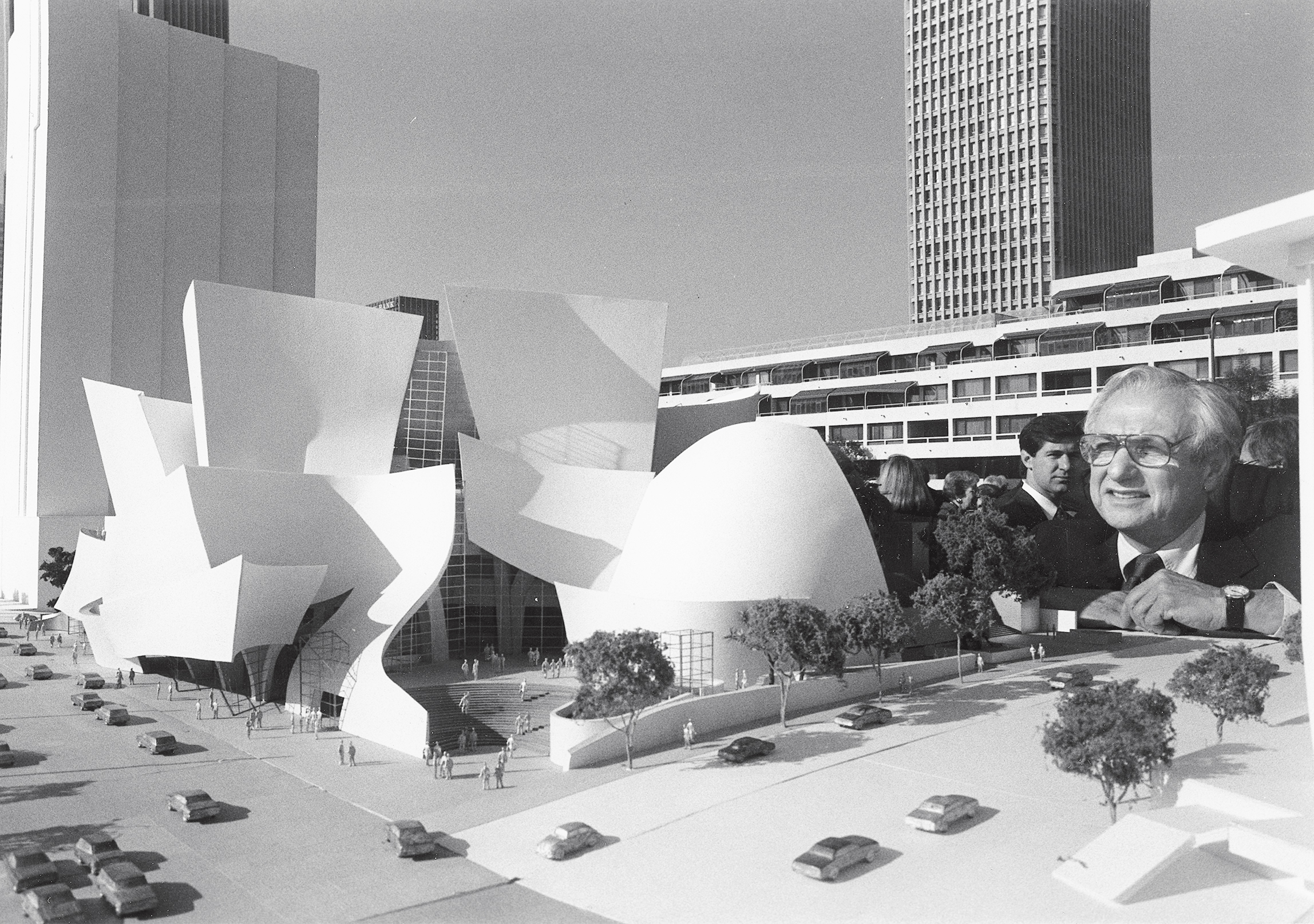 50 Years of Gehry's Collaboration with the LA Phil

Frank Gehry has developed over 160 unique architectural projects in his illustrious career of more of than 60 years. To this day, he continues to create ambitiously with a seasoned team of innovative minds focused on the future. This exhibition pays homage to Gehry’s 50-year-collaboration with the LA Phil, with another major project currently underway — the Judith and Thomas L. Beckmen YOLA Center at Inglewood.

The Archives is open by appointment only to all LA Phil staff and musicians, and to external researchers. Please contact the Archives with questions regarding research, use policy, donations, or to schedule a visit.