Responding to the pandemic, the 2020-2021 program continued virtually led by Andrew Norman and teaching artists Sarah Gibson and Thomas Kotcheff, and Fellows worked directly with LA Phil musicians on new music suited for the socially distanced era, which could be performed by a single instrument from home. Listen to the incredible results below. 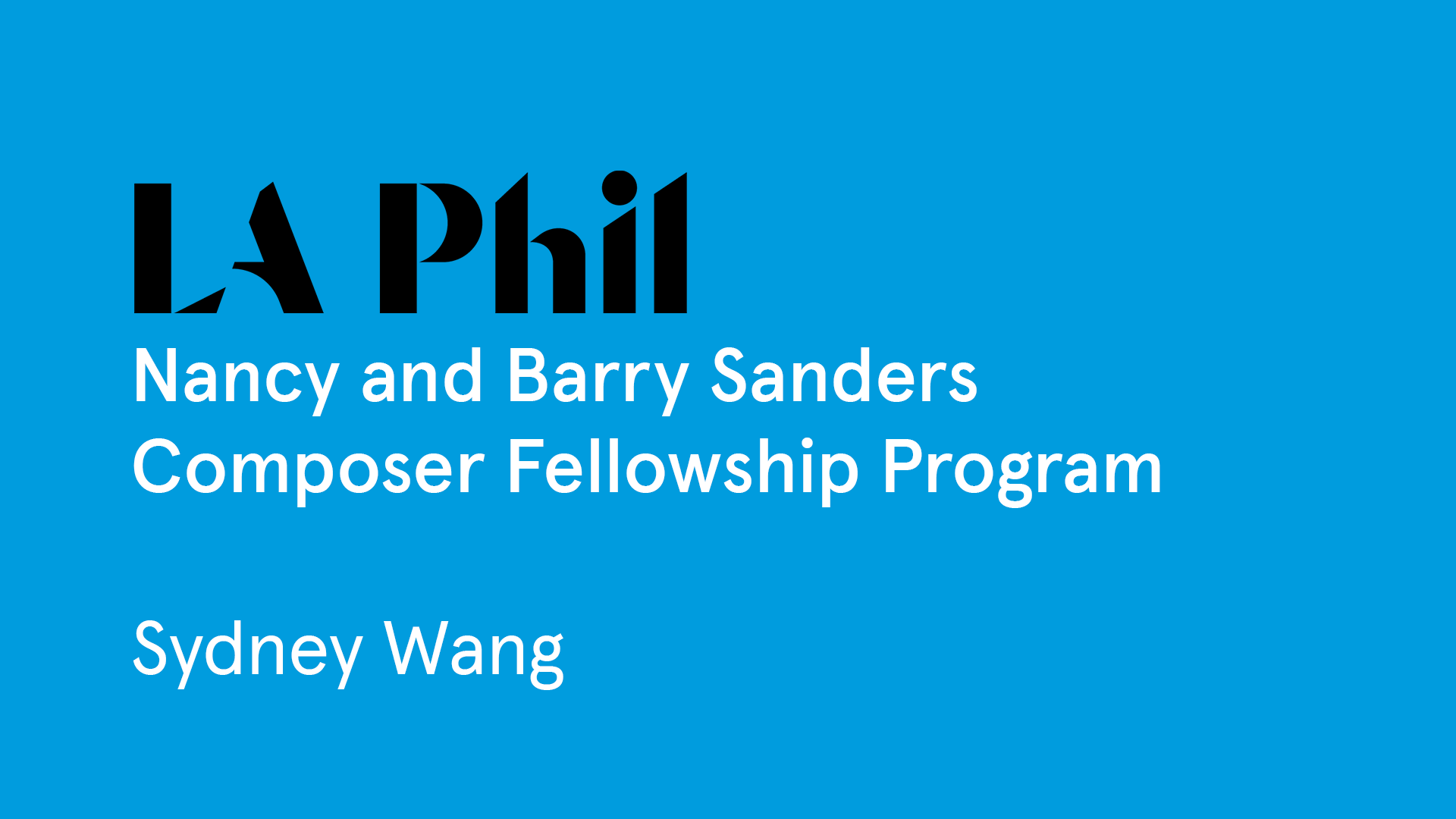 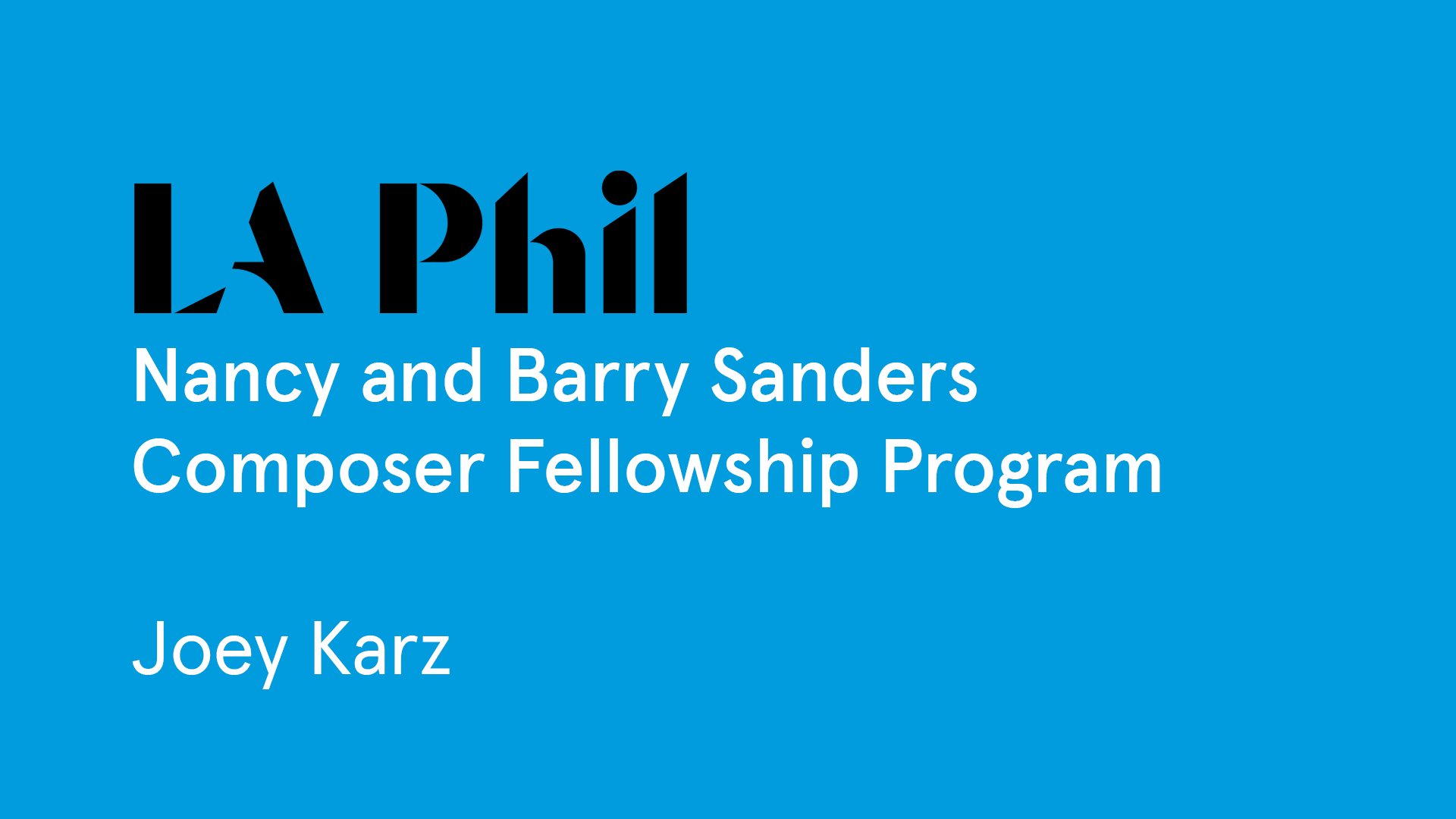 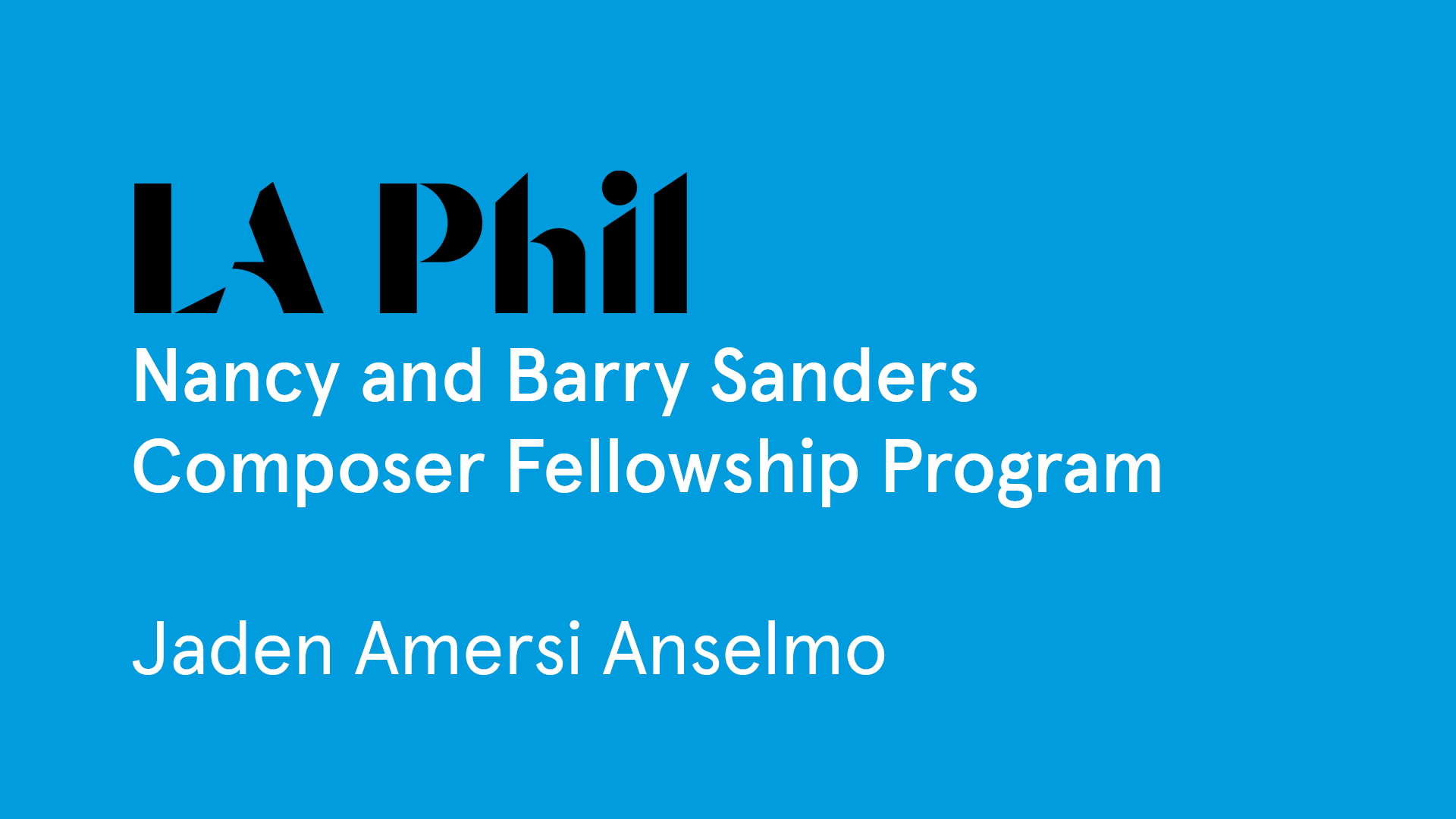 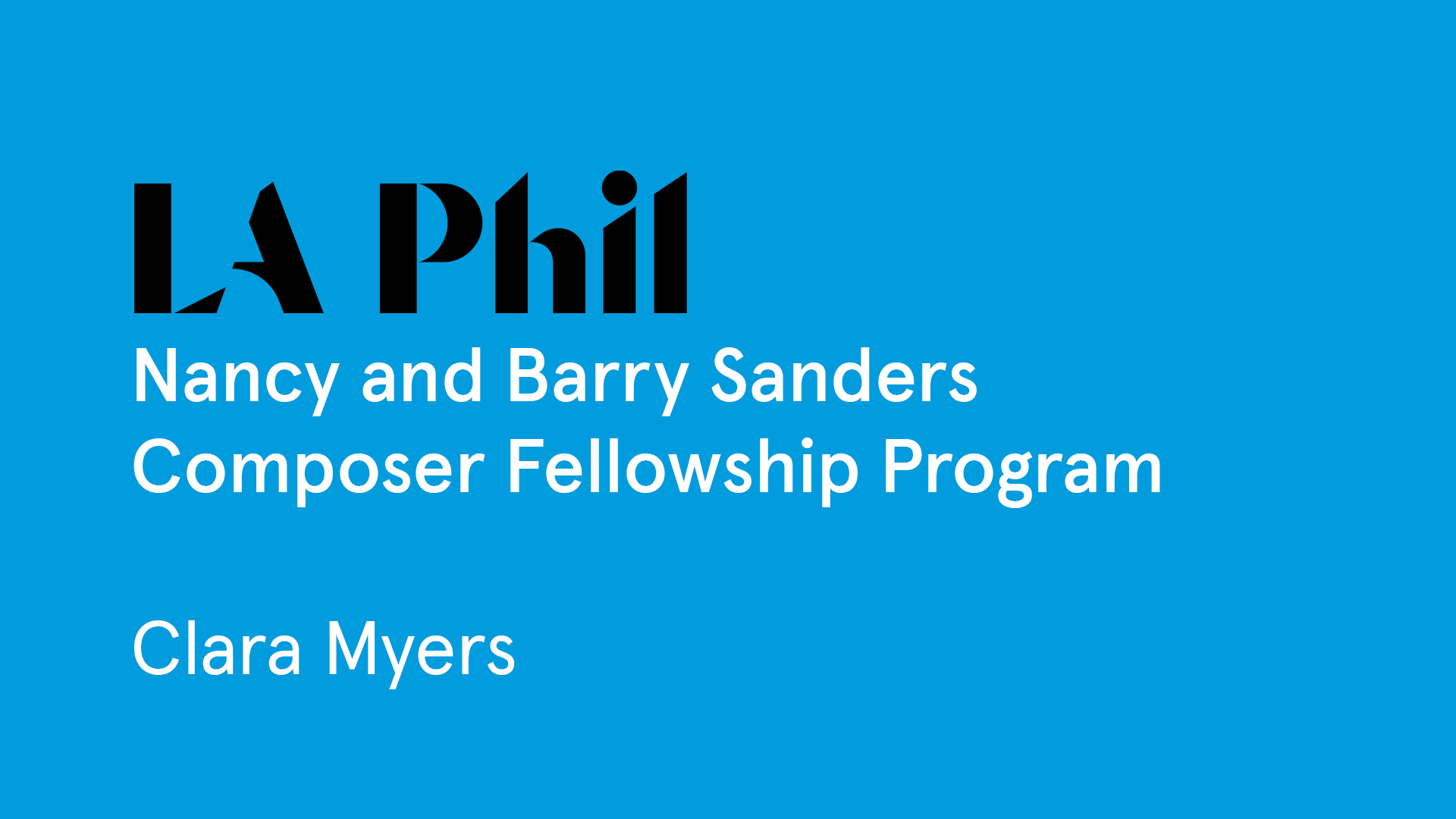 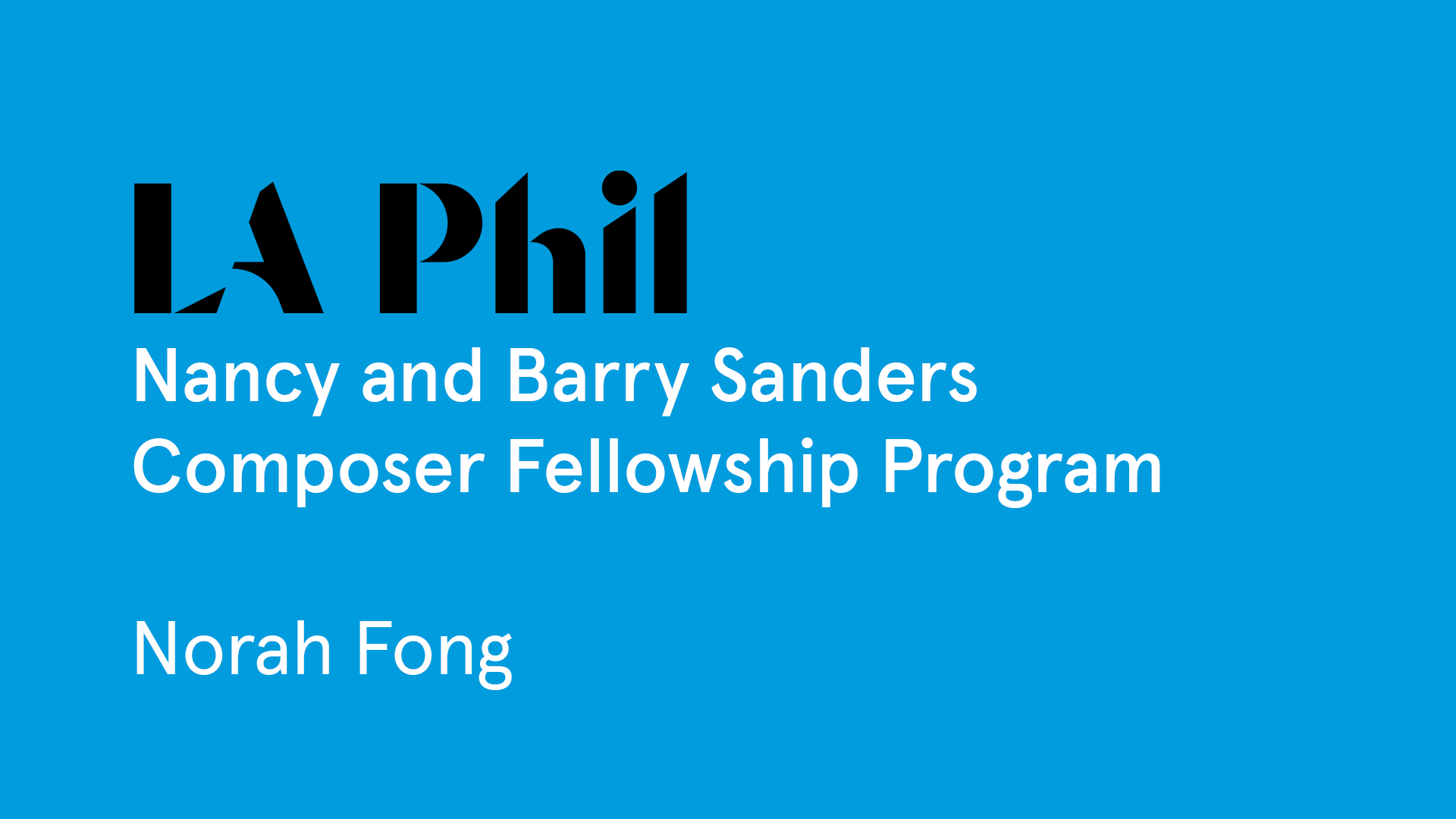 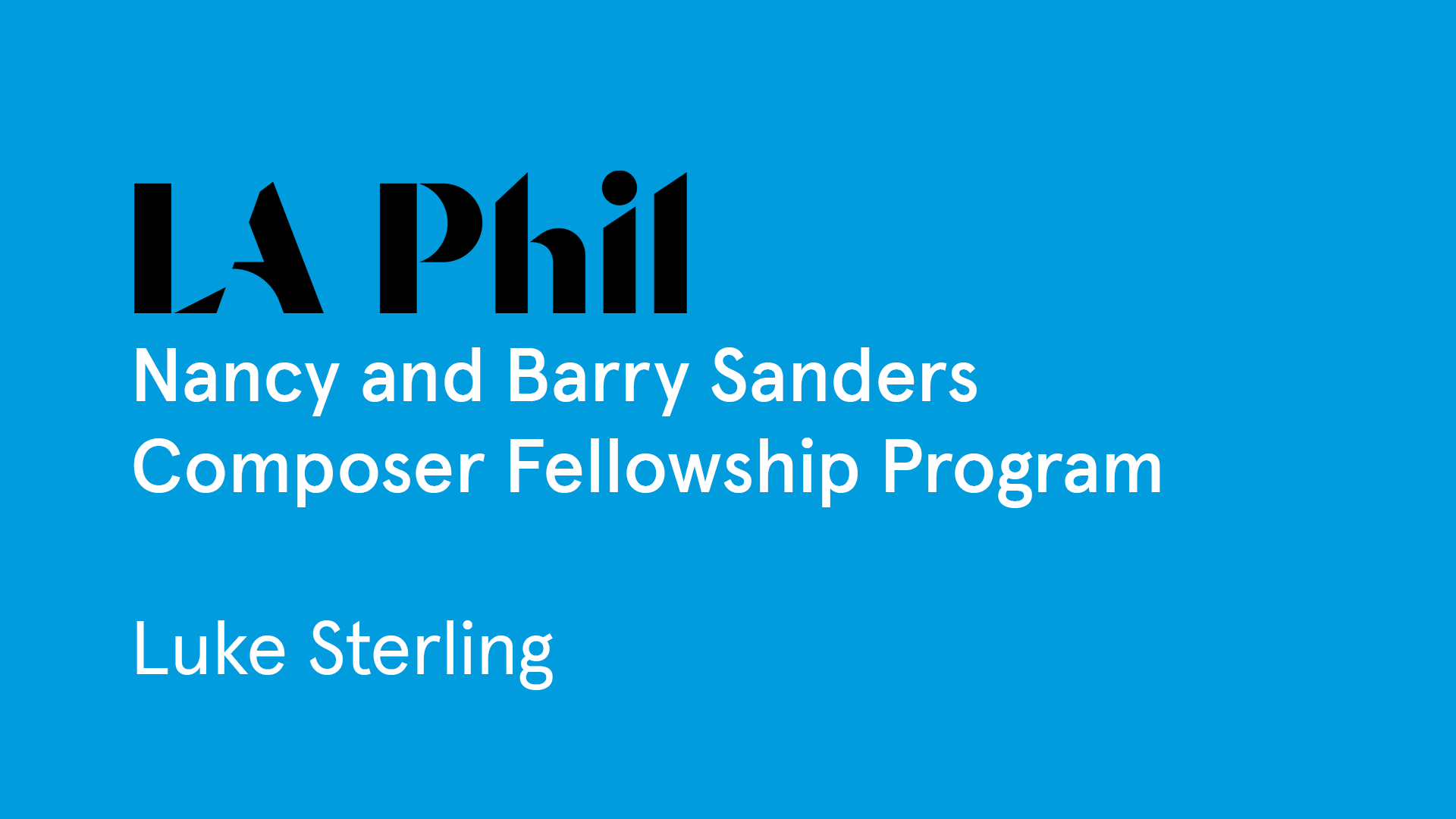 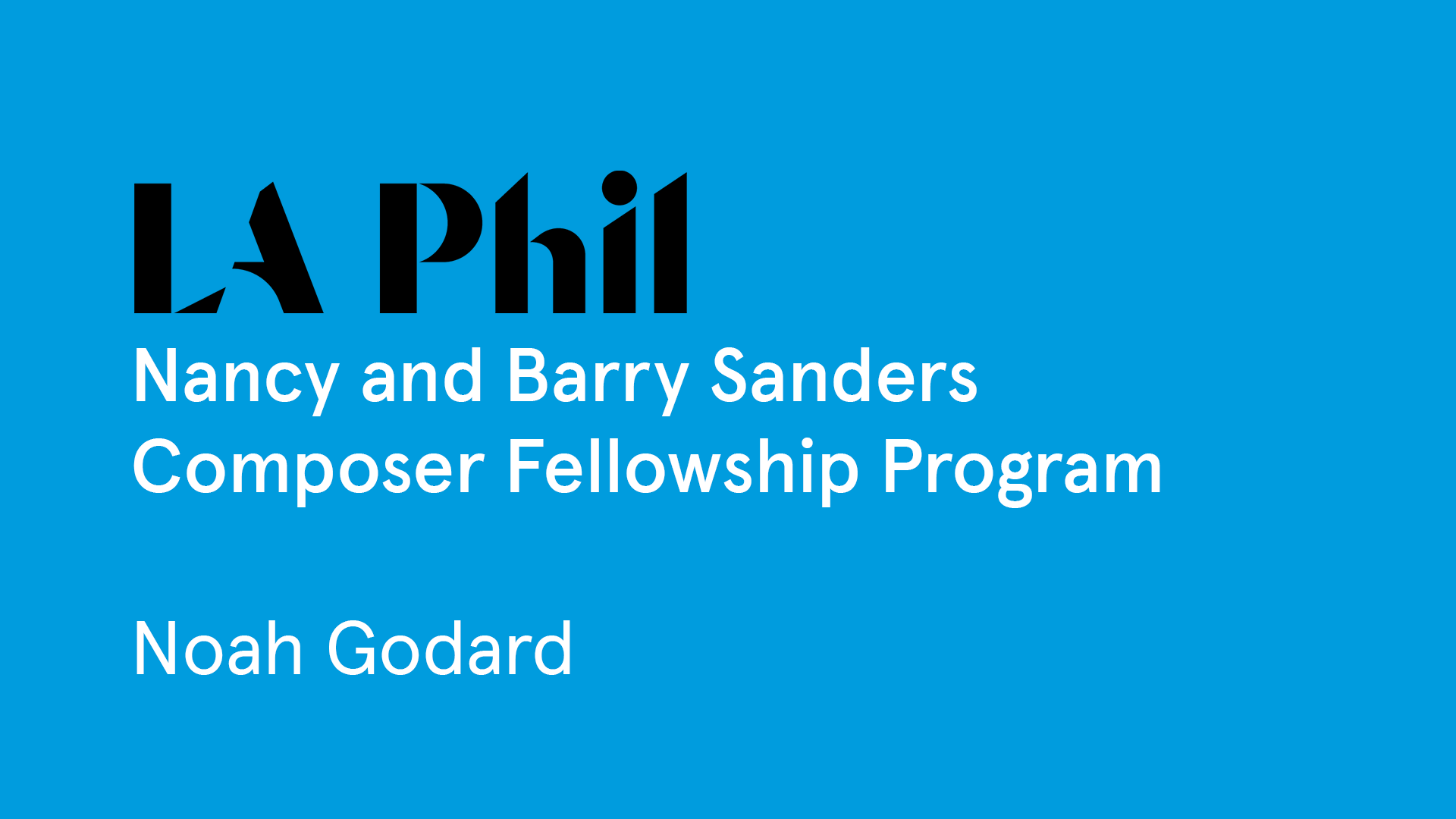 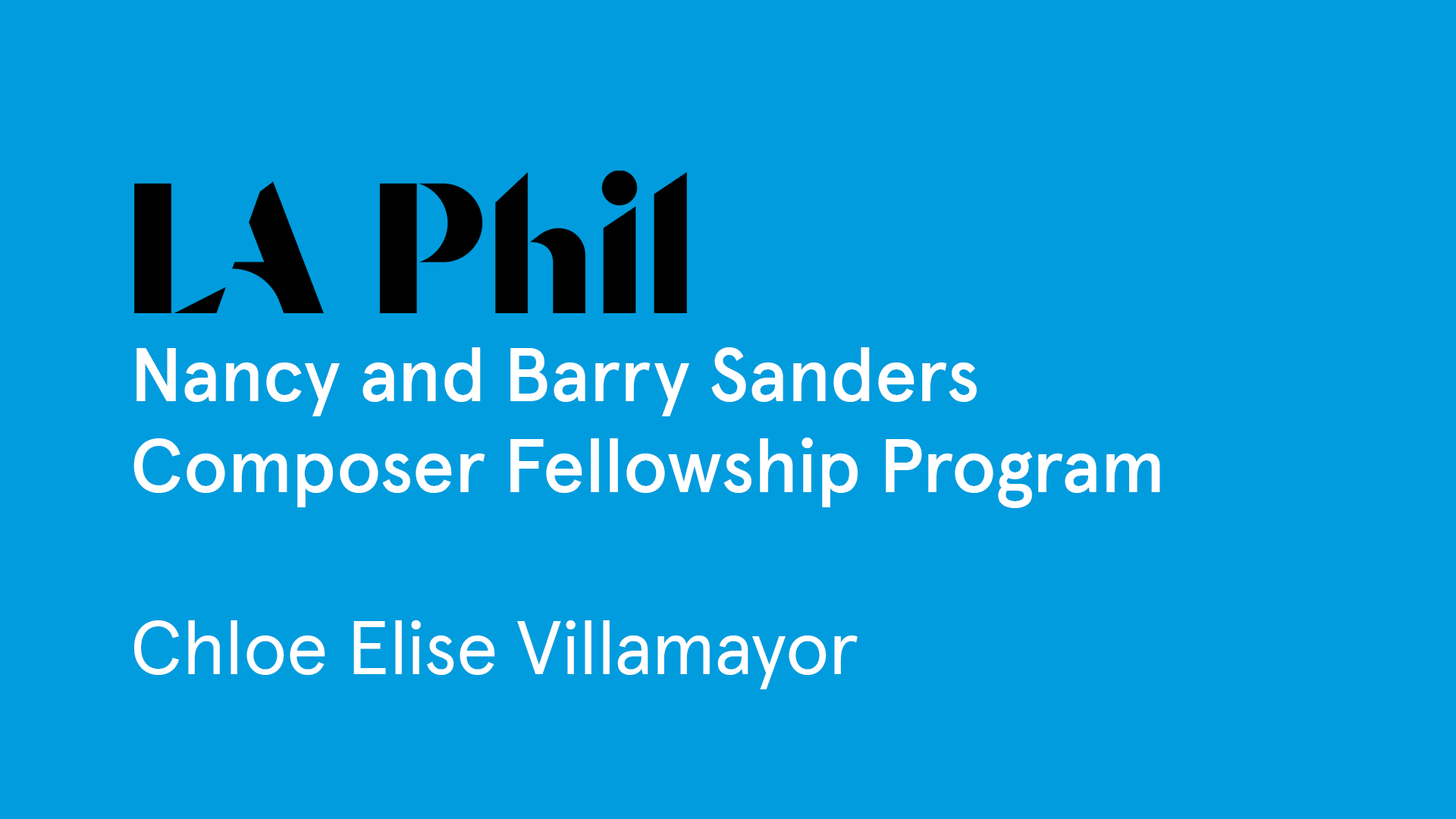 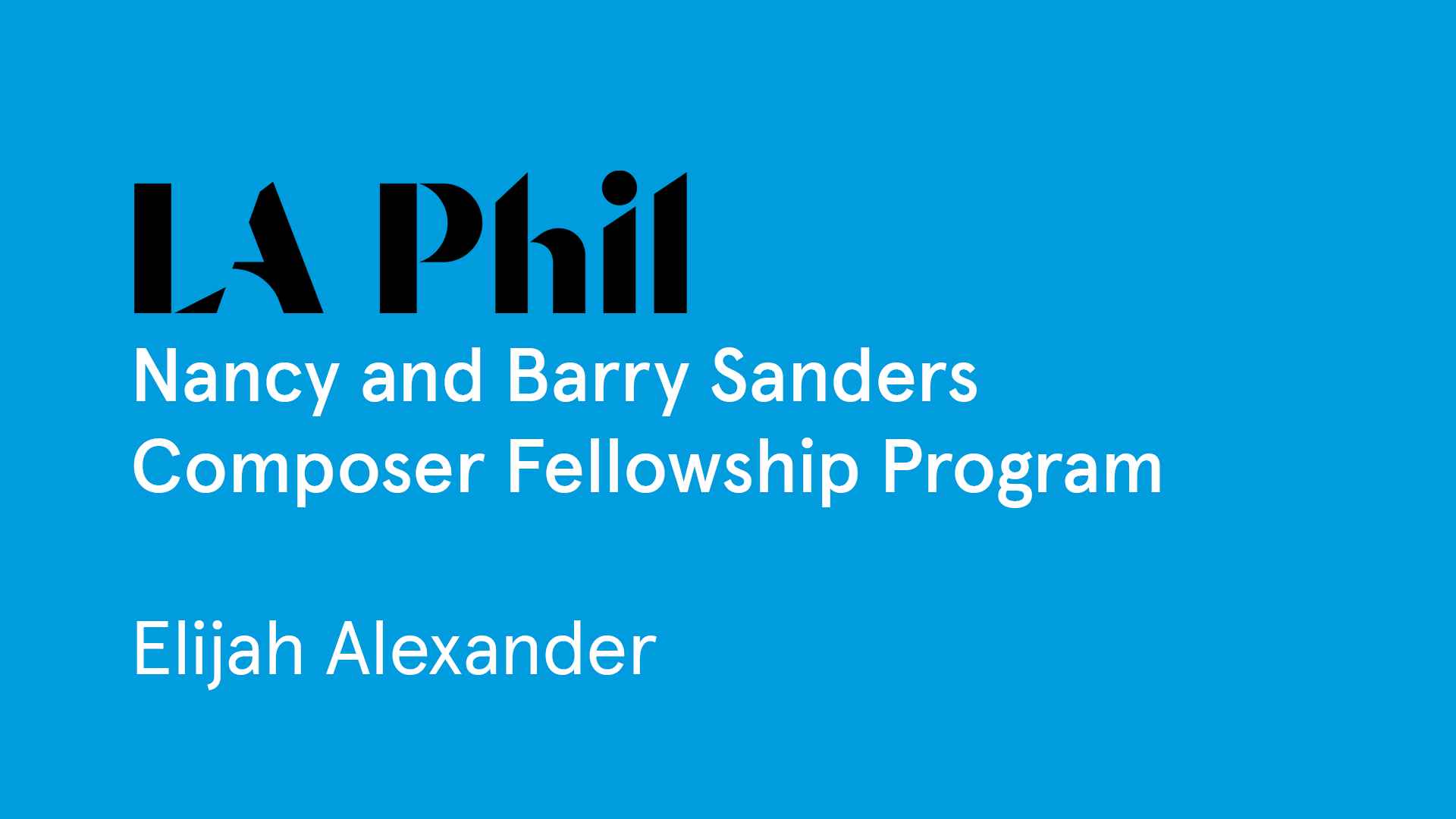 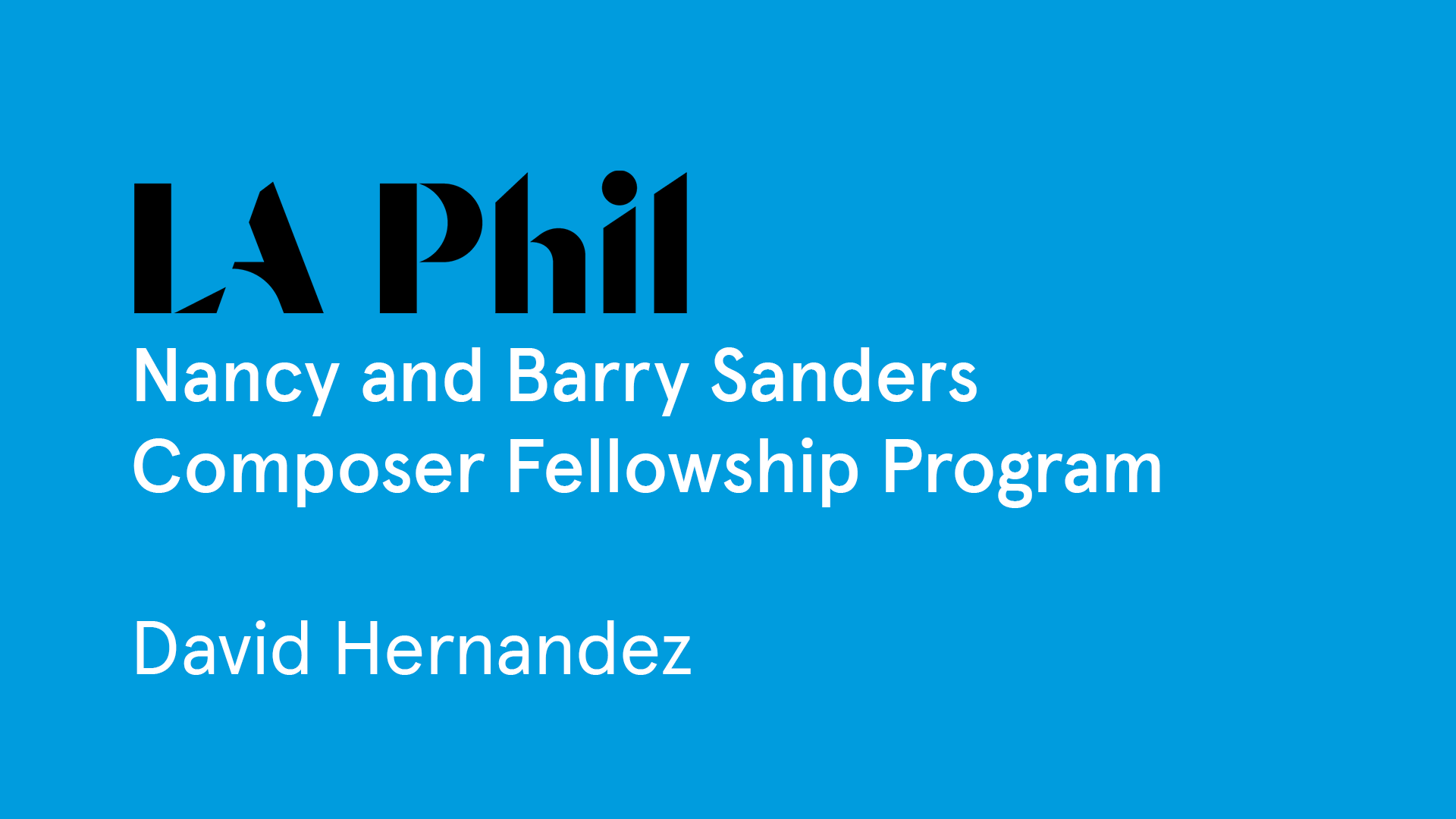 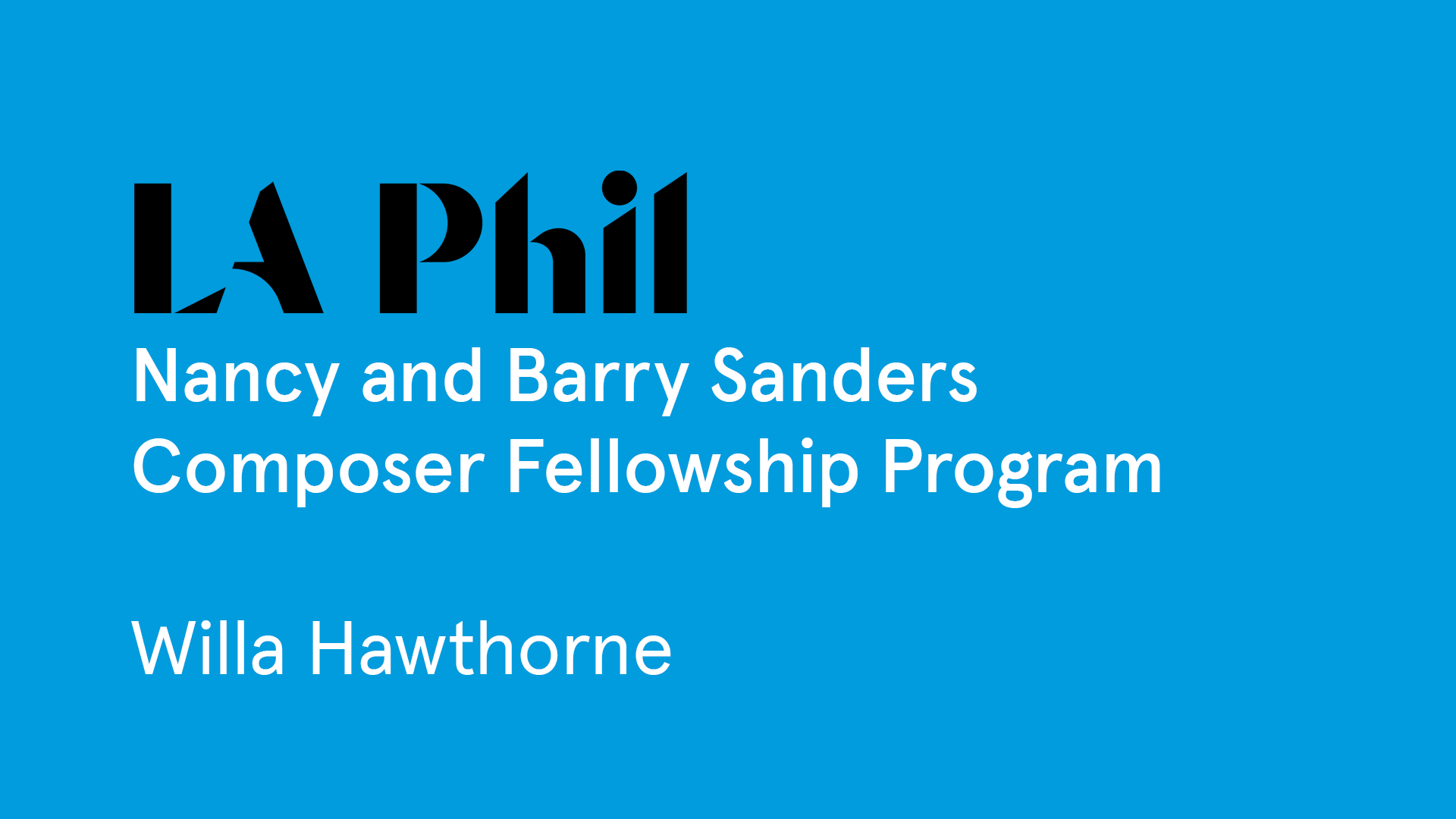 Fariyan Alam: This And That
performed by Jim Wilt 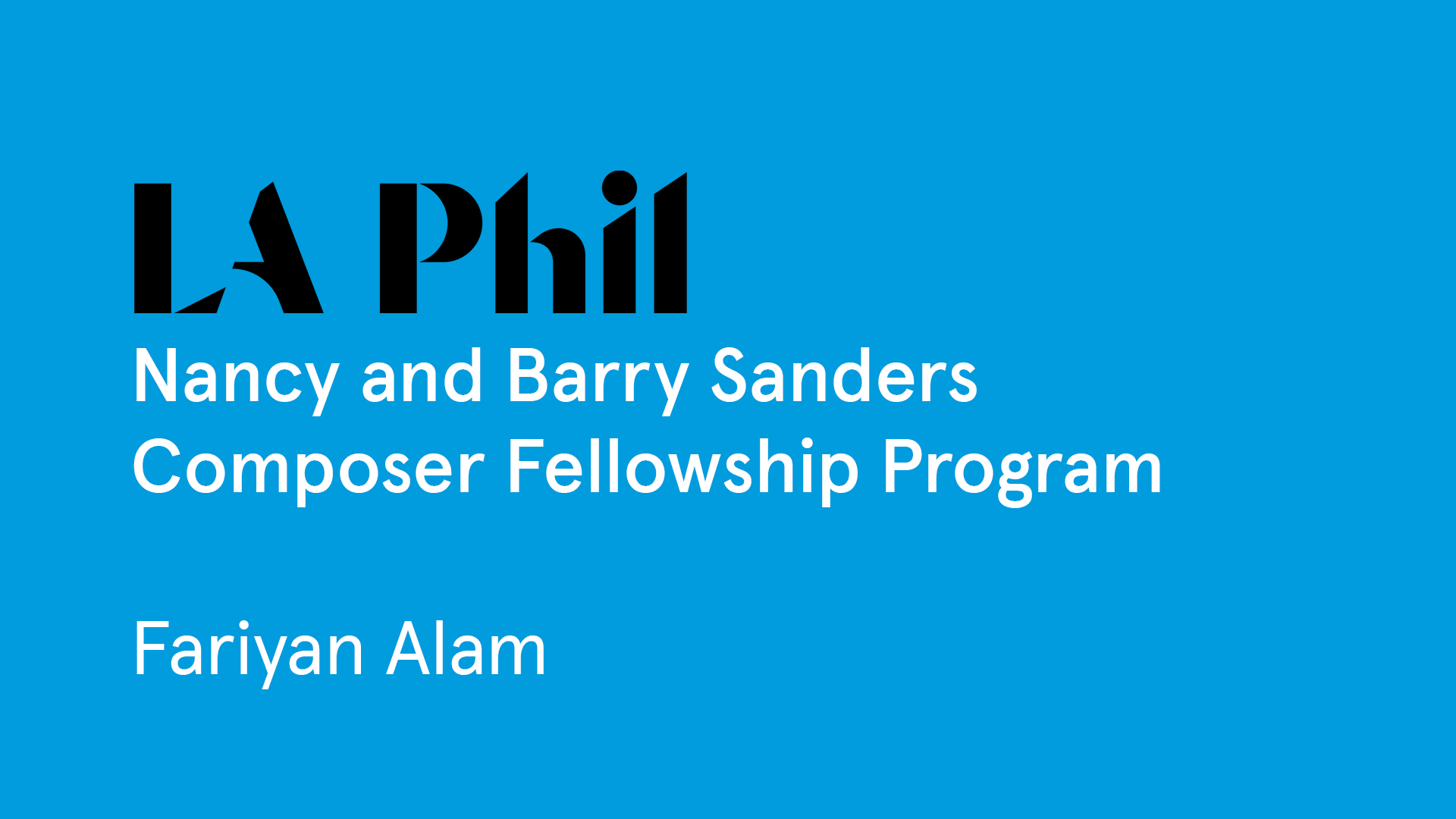 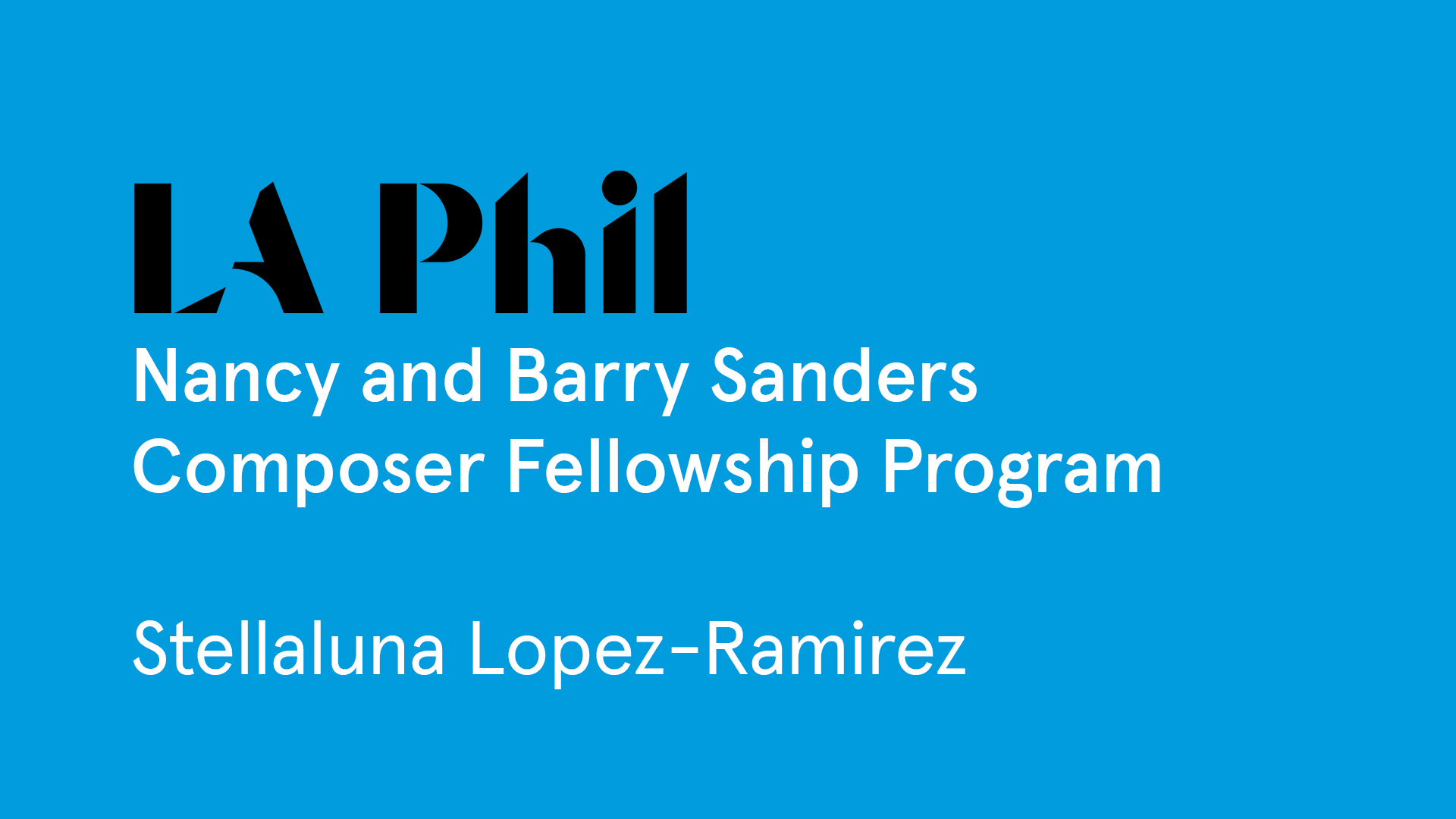 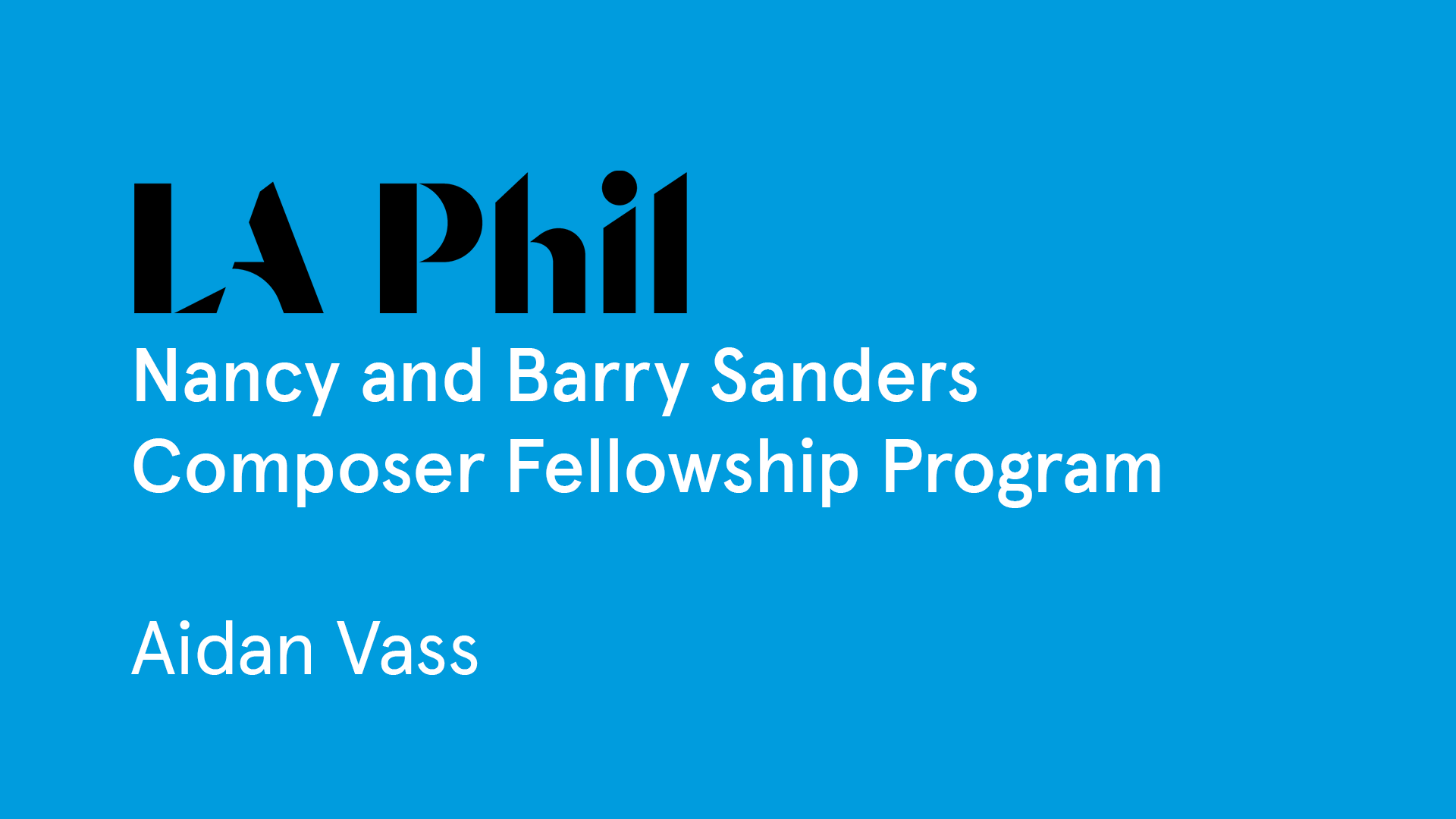 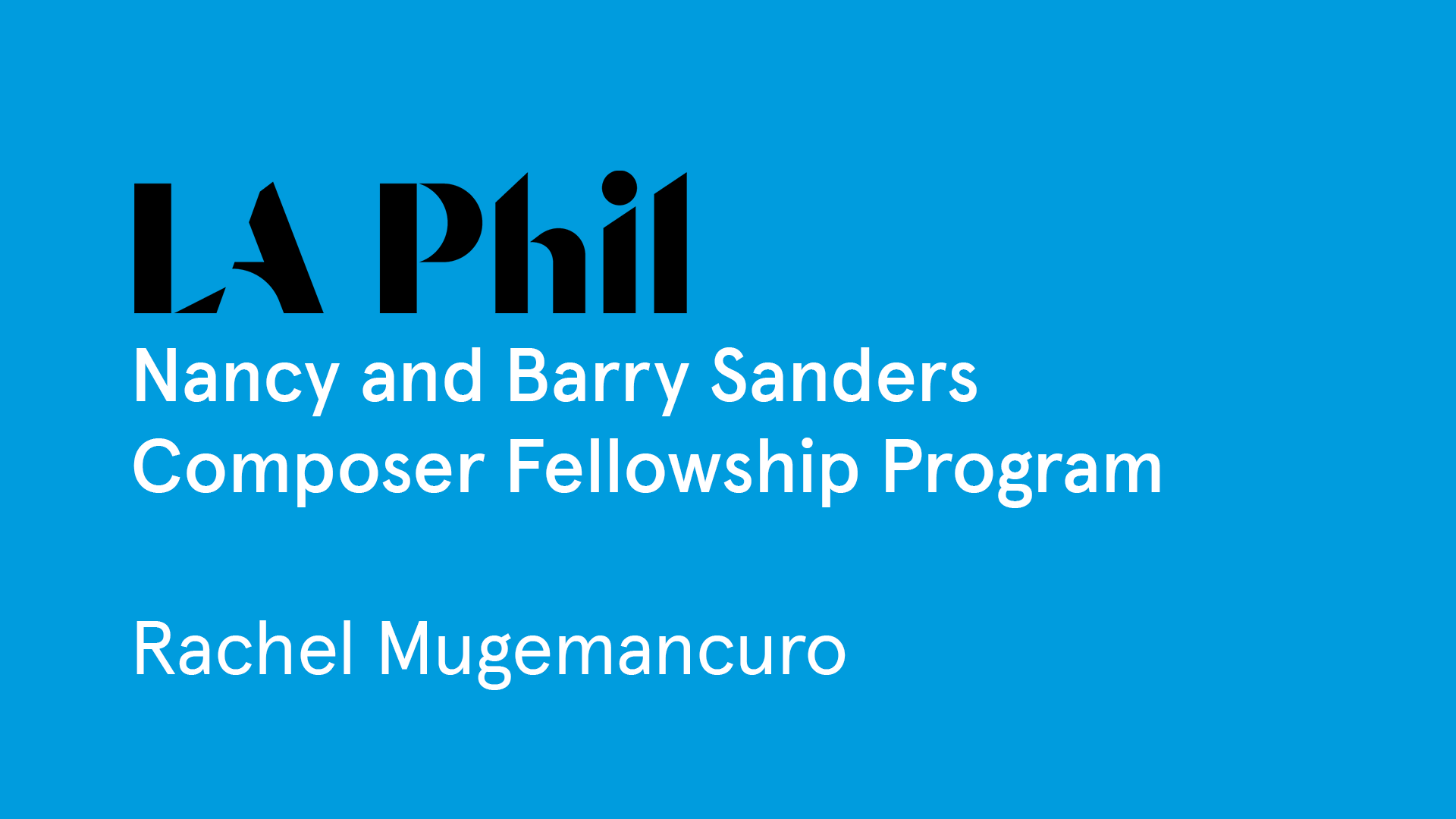 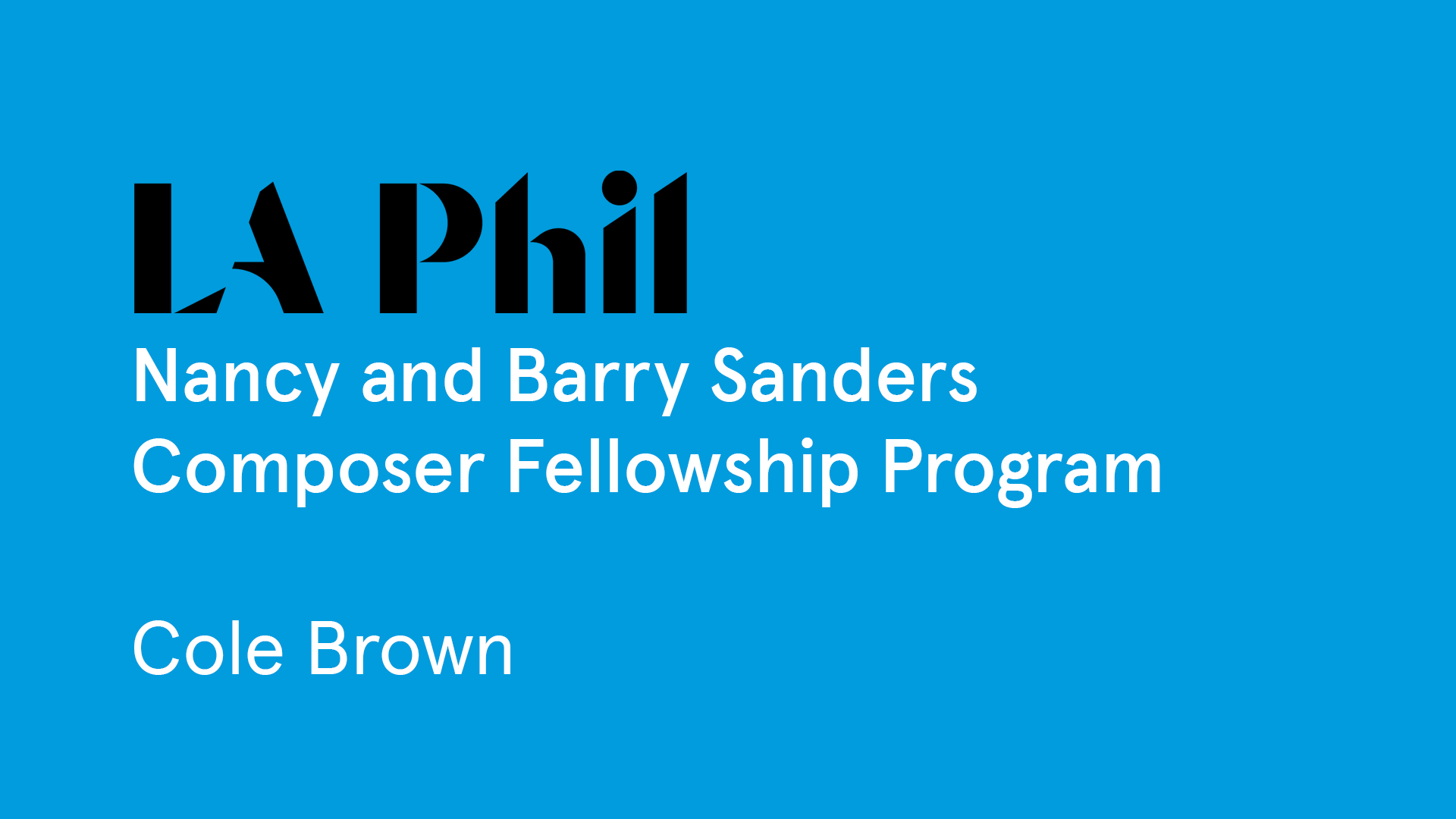 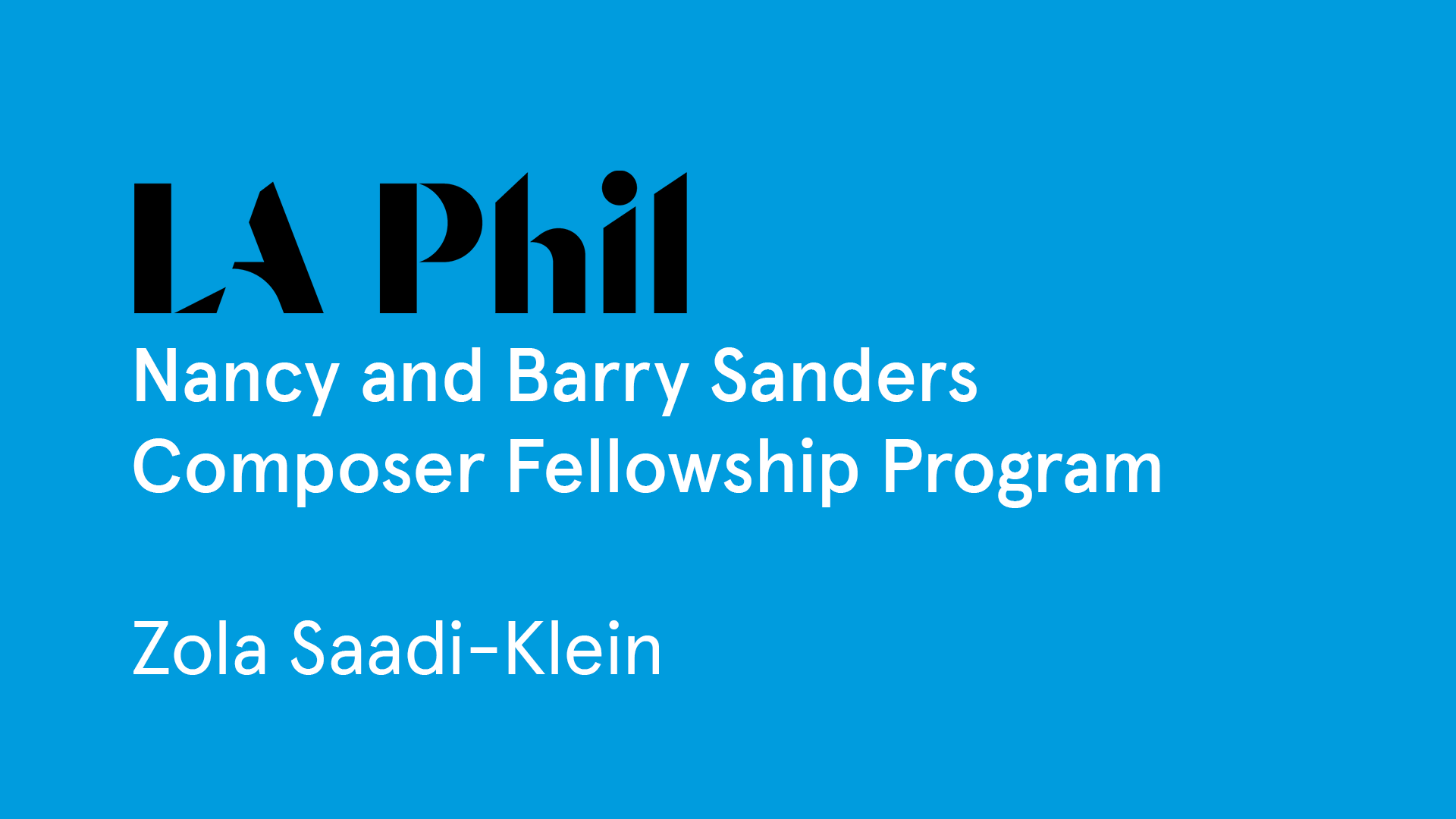 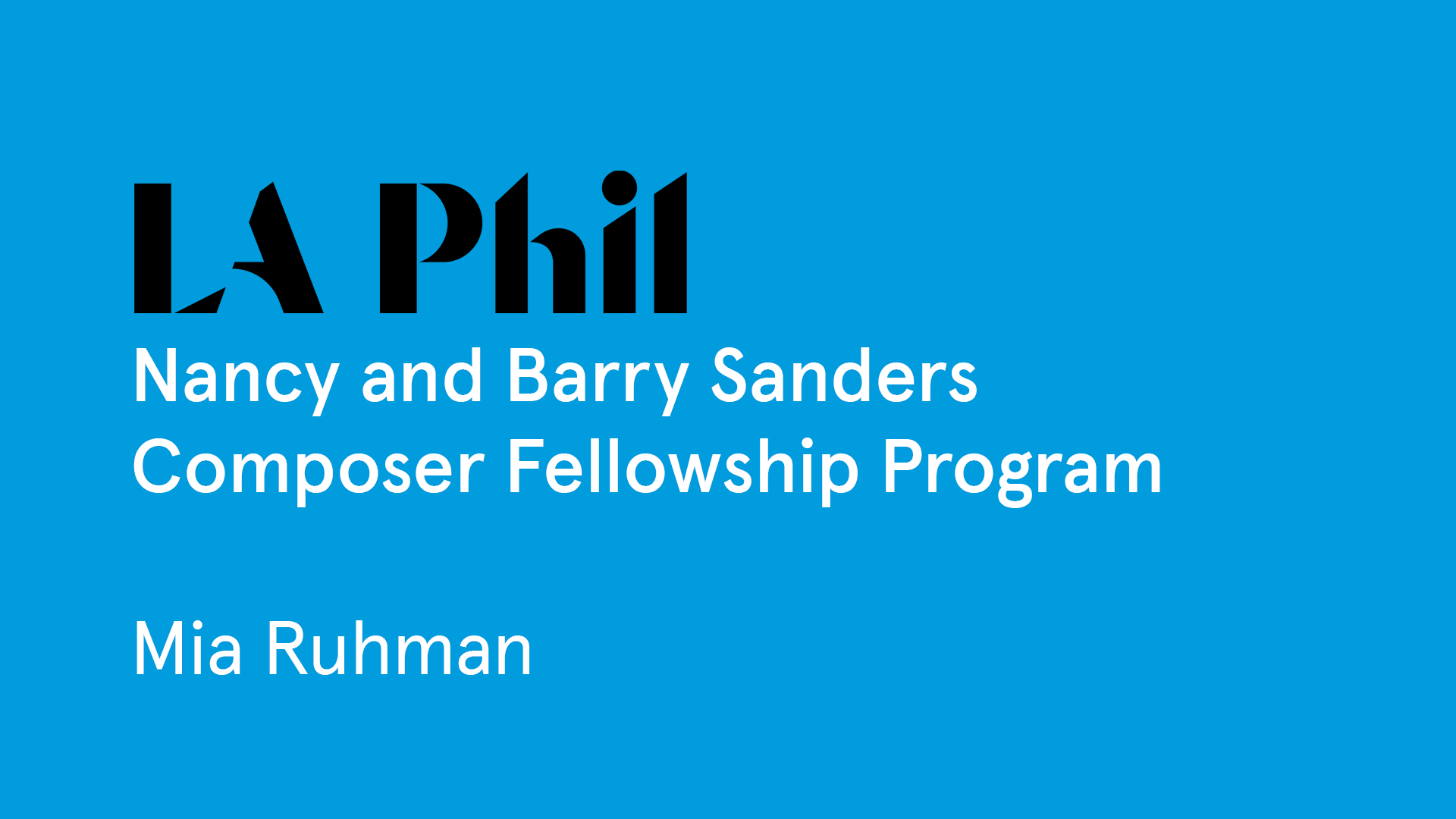