Rodrigo Amarante takes a new approach in sound for his debut at Walt Disney Concert Hall, bringing a new ensemble of musicians and a repertoire full of surprises. A longtime resident, Amarante returns for his first LA performance since October 2021 at The Ford for the release of his latest album, Drama. Expect an exciting night celebrating songs from each of his many projects, some of his new unreleased material, as well as some of his favorite Brazilian songs. A night not to be missed! 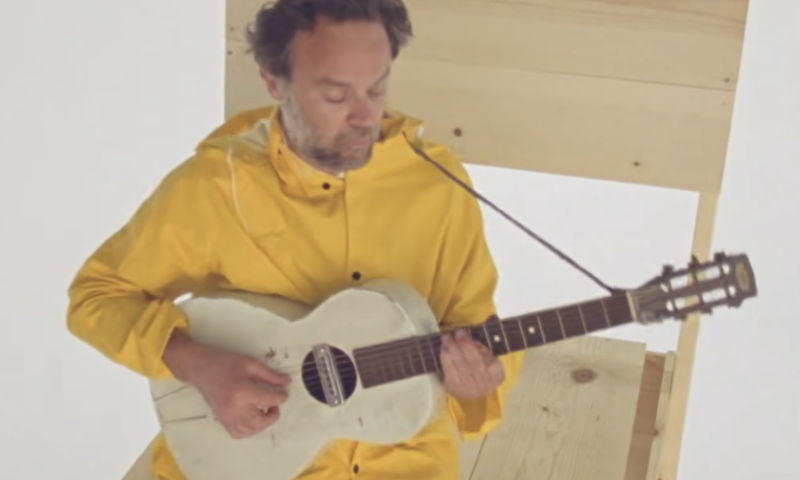 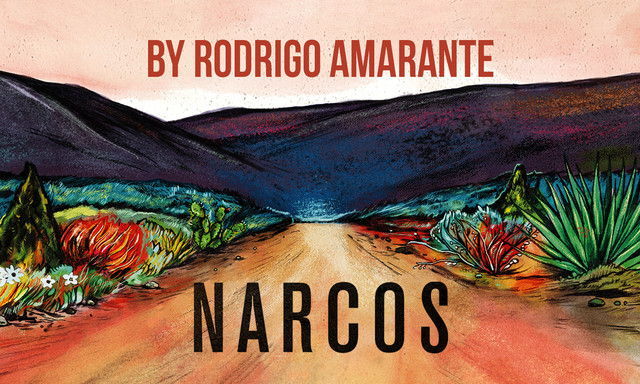