Teng Li is a diverse and dynamic performer internationally.  Recently Ms. Li was appointed as Principal Violist of the L.A. Philharmonic after more than a decade as Principal with the Toronto Symphony Orchestra.

Ms. Li is also an active recitalist and chamber musician participating in the festivals of Marlboro, Santa Fe, Mostly Mozart, Music from Angel Fire, Rome, Moritzburg (Germany) and the Rising Stars Festival in Caramoor. She has performed with the Guarneri Quartet in New York (04/05), at Carnegie Hall (Weill Recital Hall) and with the 92nd St. “Y” Chamber Music Society. Teng was also featured with the Guarneri Quartet in their last season (2009), and was also a member of the prestigious Lincoln Center Chamber Music Society Two Program. She is a member of the Rosamunde Quartet (led by Noah Bendix-Balgley, Concertmaster of the Berlin Philharmonic) and the Toronto-based Trio Arkel.

Teng is a graduate of the Central Conservatory in Beijing, China and the Curtis Institute of Music in Philadelphia. 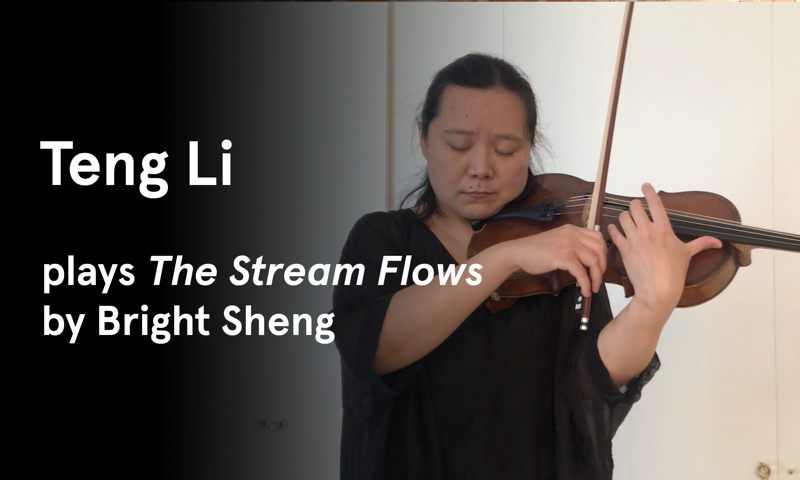 Join our Principal Violist in her living room.

"Seriously, I was shaking a little bit."