One of the world’s greatest and most beloved violin virtuosos joins the LA Phil for Leonard Bernstein’s fascinating concertante work, inspired by Plato’s discourse on all aspects of love.

Casual Fridays, Drinks in THE GARDEN and Upbeat Live

Leave your formal wear behind. Come early beginning at 6:30pm and enjoy complimentary drinks, spectacular views and more, then head over to the Upbeat Live pre-concert talk in BP Hall. After the concert, join the after-party with orchestra members for complimentary craft beer tastings courtesy of the Los Angeles Brewers Guild. 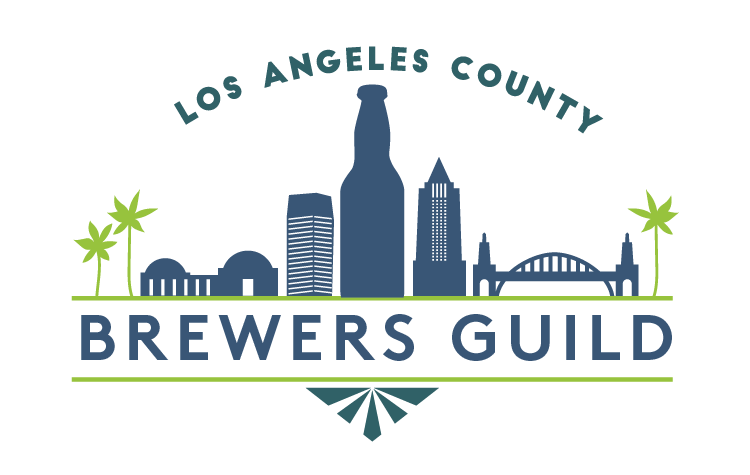