One of the best-selling and most-awarded female gospel artists of all time, CeCe Winans makes her Walt Disney Concert Hall debut with a full band and gospel choir.

One of the best-selling and most-awarded female gospel artists of all time, CeCe Winans is known throughout the world as an icon in modern music history. Having sold over 5 million albums, she has been awarded a staggering 12 Grammys®, 20 Dove Awards, and seven Stellar Awards, as well as multiple NAACP Image Awards, Soul Train Awards, Essence Awards, and more. Marking her Walt Disney Concert Hall debut, this special holiday-themed gospel concert will feature CeCe with a full band and gospel choir.

Make sure to arrive early for drinks and merriment in our fun-filled Winter Wonderland – snowshoes not required!

Learn more about the festivities 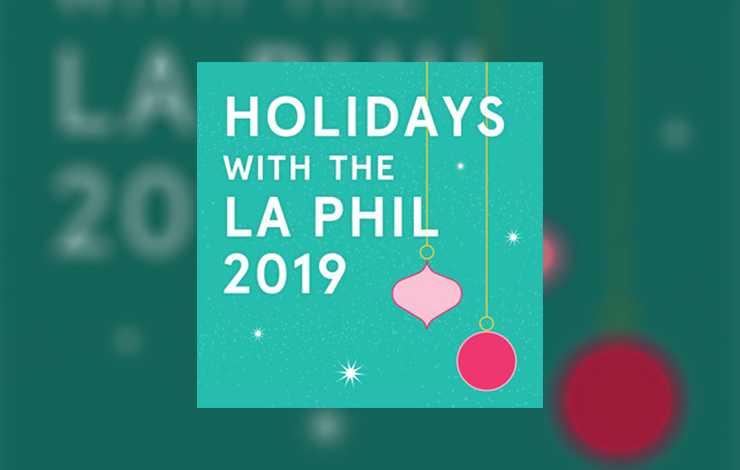 Playlist: Holidays with the LA Phil 2019

Part of Deck the Hall