Susanna Mälkki leads the LA Phil in the joyous polkas and melancholy dumkas of Dvořák’s spirited Slavonic Dances. Written while the composer was relatively unknown, Dvořák’s spirited transformation of Czech and Bohemian folk dances rhythms launched his career. Famously obsessed with railroads—even saying once he would trade all his symphonies for having invented the locomotive—the Slavonic Dances invites listeners to imagine a train journey through Eastern Europe, taking in the many dance melodies heard at weddings and celebrations.

This performance is generously supported by the Frank Gehry Fund for Creativity. 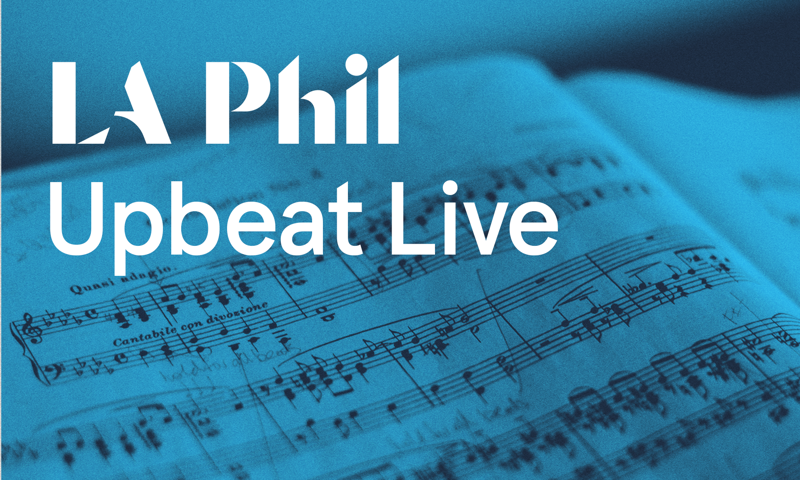