Mozart and Orbón with Dudamel

Masks are required for all guests. Read more about our safety policies.

In a program that shows off the LA Phil both as soloists and an ensemble, Dudamel navigates John Adams’ virtuosic I Still Dance, which the composer described as having a Baroque toccata on steroids with a disco beat underneath. Next, two quintessential Mozart works cast a spotlight on members of the LA Phil: a double concerto featuring the LA Phil’s harpist and Principal Flute followed by the Serenade No. 6 that features a string quartet of LA Phil musicians as soloists. Finally, Dudamel leads Tres versiones sinfónicas by Cuban composer Julián Orbón—a theme and variations drawing on music from French Gregorian chant to Congolese drumming.

These performances are dedicated to the memory of Ann Ronus. 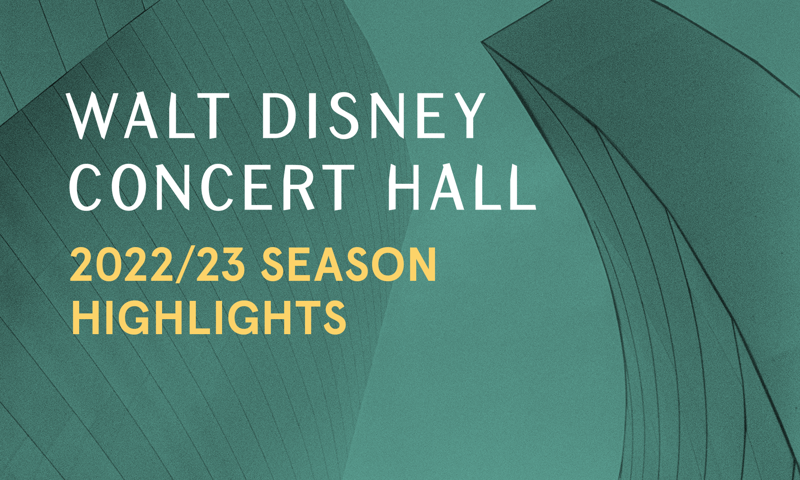