Masks and proof of full vaccination are required to attend concerts. You may return your tickets for a credit or refund due to health concerns. Click to learn about vaccination verification and more.

Thomas Adès called his Inferno “a grateful tribute to Franz Liszt, the composer of hell and demonic music.” When Gustavo Dudamel conducted the premiere in the 2018/19 season, it received a standing ovation before it came to a full stop, and the Los Angeles Times called it “ambitious and electrifying.” Inferno makes up one chapter of a full-length Dante ballet wherein “each movement has a vivid musical character, with Adès’ flamboyant and whimsical take on Liszt and Tchaikovsky.” Dudamel conducts the return of Inferno alongside Purgatory and Paradise for the U.S. premiere of the complete Dante.

The Gen X Festival is generously supported by the Contemporary Initiatives Fund. 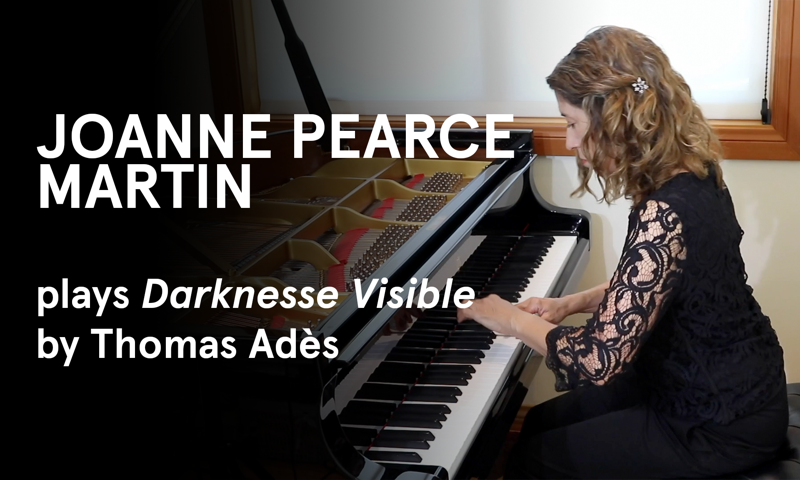