The true stories of the California Gold Rush come to life in John Adams’ recent opera.

John Adams’ powerful opera, Girls of the Golden West, is a rejection of the whitewashed romantic view of California in the early days of the Gold Rush. Director Peter Sellars drew from historical texts when he created the libretto, particularly from the memoirs of a woman who called herself Dame Shirley. As Sellars has said, “These true stories of the Forty-Niners are overwhelming in their heroism, passion, and cruelty, telling tales of racial conflicts, colorful and humorous exploits, political strife and struggles to build new life.” Responding to these incidents, Adams’ propulsive music captures all the conflicting emotions with his characteristic insight. “There should be no doubt that Girls of the Golden West is the most powerful opera of the moment.” – Los Angeles Times

This performance is generously supported by the Frank Gehry Fund for Creativity and the Lenore S. and Bernard A. Greenberg Fund.

John Adams and the LA Phil

Explore the rich musical relationship between the LA Phil and the John and Samantha Williams Creative Chair John Adams in this enthralling selection of his... 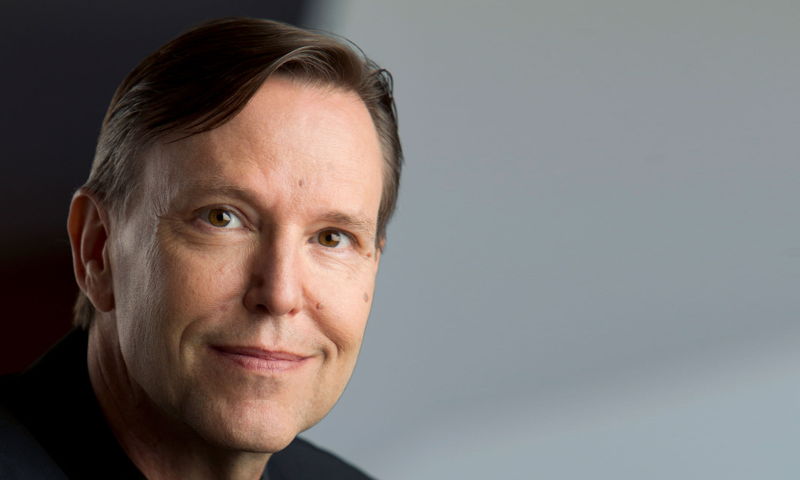 A Conversation with Grant Gershon

The Artistic Director of the Los Angeles Master Chorale goes in-depth on collaborating with the LA Phil.

Check out these recommended local restaurants in DTLA within one mile of Walt Disney Concert Hall.

John Adams on Creating Opera for Our Times